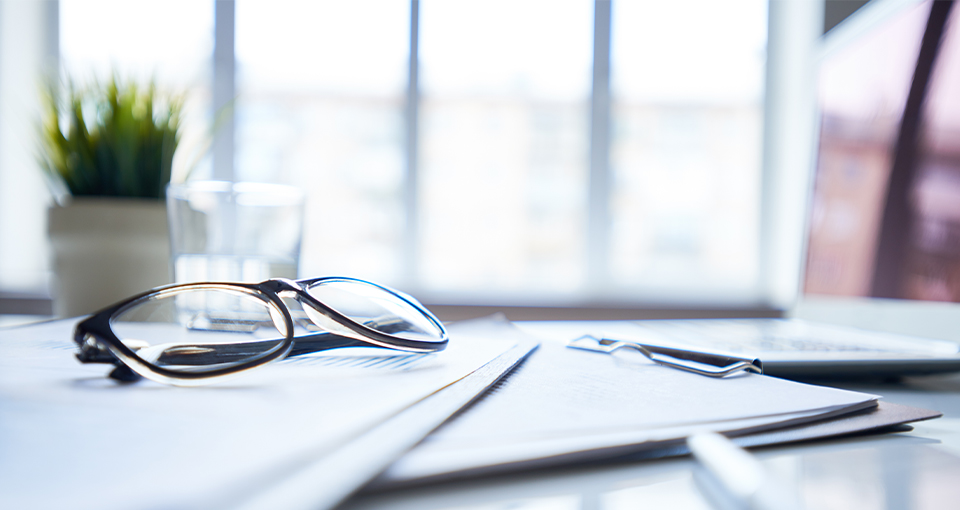 A 2012 California federal court decision highlighted the importance to carriers of making sure insureds understand the coverage limitations of the insurance policies they are buying, particularly when coverage changes year to year. In Classic Distributing and Beverage Group v. Travelers, the court ordered the carrier to cover a wage and hour suit despite an exclusion to the contrary because the carrier failed to properly inform the insured that the coverage did not exist.

The coverage case arose out a suit against Classic by a former employee for failure to reimburse work-related expenses, failure to pay wages upon termination, and unlawful deduction of incentive wages. The employee brought his claims under provisions of the California Labor Code rather than the “wage & hour” provisions of the National Labor Relations Act. Because one of the claims related to expense reimbursement, rather than wages, Travelers provided a defense, but refused to indemnify in the case. When the parties settled the case, Classic turned to Travelers for payment of the settlement.

At issue is the enforceability of the policy’s so-called “wage & hour” exclusion, now a standard exclusion in almost all Employment Practices Liability policies. The exclusion stated that coverage did “not apply to … any Claim for any actual or alleged violation of responsibilities, duties, or obligations imposed on an Insured under any Wage and Hour Law….” The policy defined “Wage and Hour Law” as “any federal, state, or local law or regulation governing or related to the payment of wages, including the payment of overtime, on-call time or minimum wages, or the classification of employees for the purpose of determining employees’ eligibility for compensation under such laws.”

The case turned on the so-called “renewal rule,” adopted in the Ninth Circuit, which provides that while “an insured has a duty to read his policy, … it is a long-standing general principle applicable to insurance policies that an insurance company is bound by a greater coverage in an earlier policy when a renewal policy is issued, but the insured is not notified of the specific reduction in coverage.” In other words, when coverage is diminished upon renewal, the carrier has an obligation, at least in the Ninth Circuit, to specifically point out the reduction in coverage to its insureds or the reduction is unenforceable.

While the case seems to turn on a unique rule in the Ninth Circuit that may not hold in other parts of the country, it still provides an important lesson to insureds that there are still arguments for coverage for costs associated with wage and hour litigation.

In the California Dairies case, the insured prevailed because the particular provision of the California Labor Code did not have a federal analogue in the FLSA. Using a wage and hour exclusion like the one in that case that specifically references the FLSA gives insureds an argument in a coverage dispute that state labor laws, like many provisions unique to California, that do not mirror federal statutes are not subject to the wage and hour exclusion.

Kara Altenbaumer-Price is Vice President, Management & Professional Liability Counsel for broker USI Insurance Services. Kara is an attorney who works with USI’s professional liability clients in the areas of corporate risk and corporate governance, as well as on issues related to securities litigation and securities enforcement. Kara’s private practice experience includes representing clients in securities litigation, government investigations and internal investigations with a specialization in Securities and Exchange Commission and Department of Justice enforcement. She can be reached at 214.443.3127 or kara.altenbaumer-price@usi.biz.