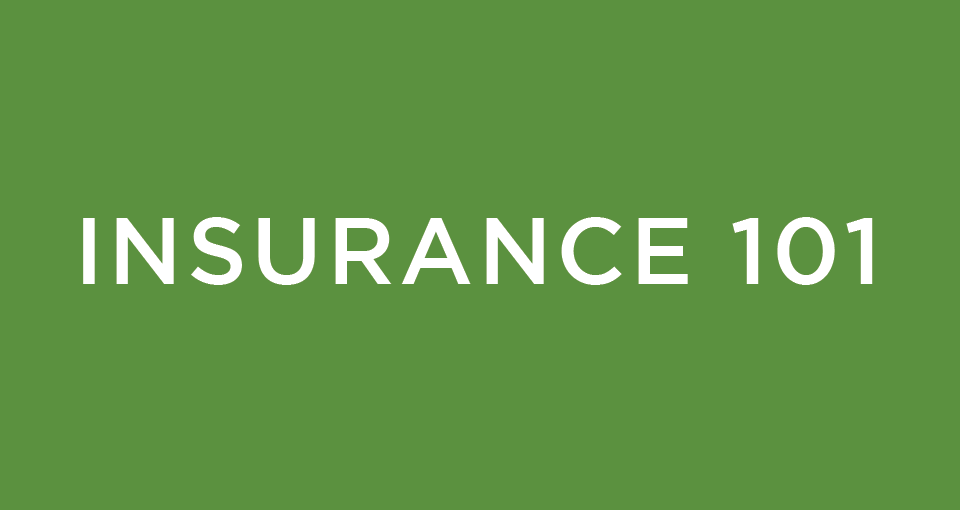 Insurance 101: Interpretation of Insurance Policy in the Eyes of the Courts

With annual global insurance premiums totaling nearly $5 trillion,[1] policyholders are focused on making sure they receive the benefit of their bargains with the insurance industry. Add to that the fact that insurance policies aren’t the easiest documents to read and understand, and it’s not surprising that courts and practitioners alike wrestle with issues of policy interpretation in jurisdictions across the country. The basic interpretive guidelines are widely recognized by courts in most states. But when a dispute arises as the result of plausible competing interpretations, the analysis begins to unravel as courts seek to reach the “right” outcome in each case.

Technical terms may be given their technical meaning when the policy evidences that the parties intended the terms to be used in their technical sense.[10] This may be the case for professional liability or errors and omissions policies that relate specifically to exposures associated with the insured’s professional services.

Reasonableness. An insurance policy is ambiguous only when it may “fairly and reasonably” be understood in more ways than one.[11] “Common sense and good faith are the leading touchstones of the inquiry.”[12]

“Since the objective of construing an insurance policy is to ascertain the intent of the parties, the courts should resist piecemeal constructions and should, instead, examine each provision in the context of the policy as a whole.”[17]

How these principles impact the policy analysis differs in each dispute, leaving room for wide-ranging outcomes. In addition, many jurisdictions apply insurance-specific rules to issues of policy interpretation. An understanding of existing law regarding the interpretation of particular provisions and familiarity with the interpretive process are valuable tools in such disputes.