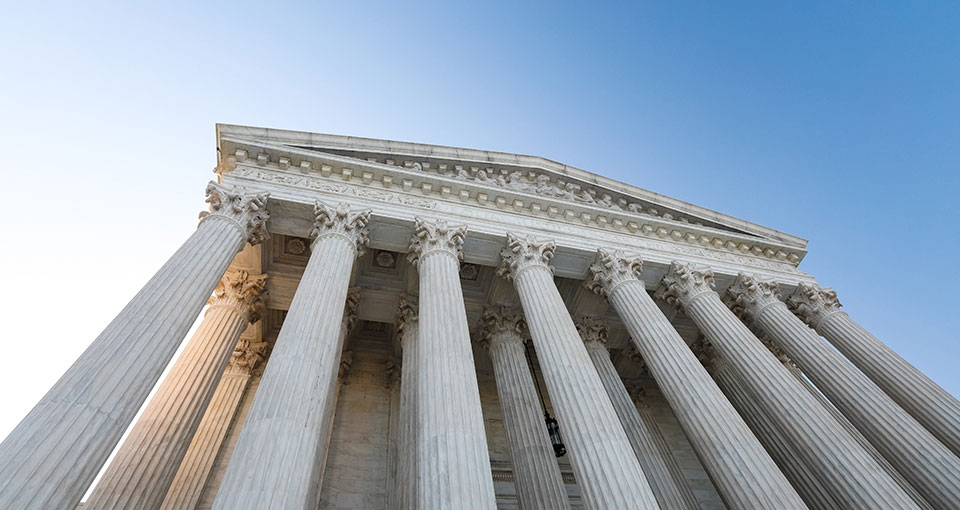 Navigating the Ethical Current :: Conflicts of Interest in the Tripartite Relationship (Part Two)

This is the second post in a four-part series analyzing the competing interests inherent in the tripartite relationship, which has long been recognized as "a source of unending ethical, legal, and economic tension.” State Farm Mut. Auto. Ins. Co. v. Traver, 980 S.W.2d 625, 633 (Tex. 1998) (Gonzales, J., dissenting). This post focuses on conflicts of interest commonly encountered in the tangled relationships between and among defense counsel, the insured, and the insurer.

Theoretically, at least, a situation can be envisioned in which the interests of the insurance company and its insured are aligned. If the lawsuit is covered by the policy in all respects with no possibility that coverage might be limited or denied, then both the insurer and its insured share the goal of effectively defending the case and avoiding, or at least minimizing, any judgment against the insured. Even when the insurer is defending unconditionally, the policy’s limits of liability may come into play, creating tension if the insured potentially has exposure in excess of policy limits.

In many cases, however, the interests of the insurer and the insured tend to be more fractured than aligned. For example:

Lawsuits frequently assert claims that are covered—like negligence—alongside claims that may not be insured. Breach of contract, fraud, and copyright infringement are common examples of claims that might not be covered, depending on the policy or policies triggered. In addition, certain remedies may not be covered, like the cost of compliance with injunctive relief, disgorgement or punitive damages. That said, if the insurer’s duty to defend is triggered by even one cause of action asserted in a lawsuit, the insurer is generally obligated to defend the entire case (in the absence of specific policy language permitting allocation of defense costs). Zurich American Ins. Co., et al. v. Nokia, Inc., 268 S.W.2d 487, 491 (Tex. 2008); Heyden Newport Chemical Corp. v. Southern General Ins. Co., 382 S.W.2d 22, 26 (Tex. 1965); St. Paul Fire & Marine Ins. Co. v. Green Tree Fin. Corp.-Tex., 249 F.3d 389, 395 (5th Cir. 2001).

In a case with both covered and non-covered claims, the potential conflicts abound. Imagine a scenario where the insured is sued for tortious interference with contract and defamation. Depending on the specific facts of the case, tortious interference may not be covered, while certain policies would provide coverage for the defamation claim, including a defense. To avoid losing the insurance defense, the insured might decline an opportunity to seek summary judgment on a covered claim. The insurer, on the other hand, has conflicting interests and might direct defense counsel to pursue the dispositive motion. If the covered claims are defeated early, the duty to defend may terminate—resulting in a substantial savings to the insurer.

With these potential conflict scenarios in mind, our next post in this series will address defense counsel's ethical obligations in the tripartite relationship.