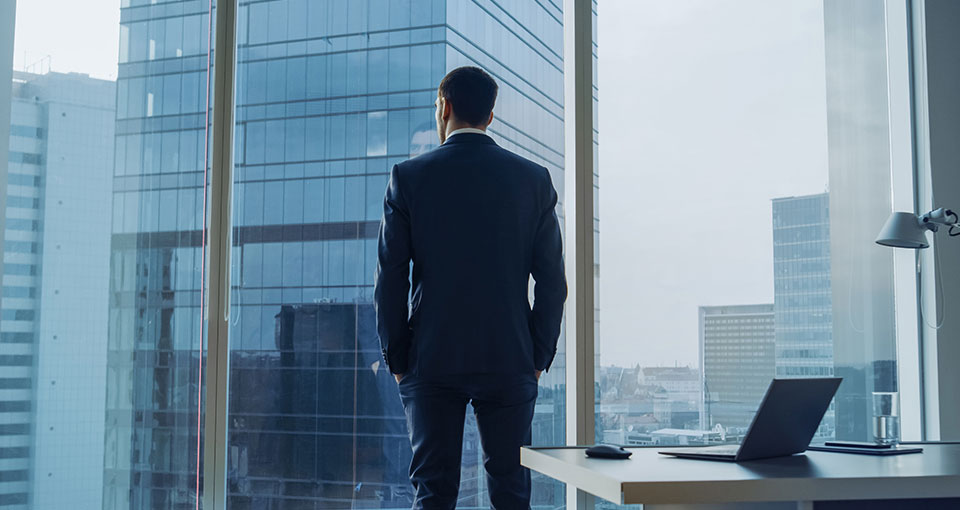 Perhaps D&O Investigation Coverage Is Worth the Price

Corporate insureds need to reevaluate whether they need to add entity coverage to their D&O insurance programs for SEC and other administrative investigations.

In 2017, the U.S. Court of Appeals for the Tenth Circuit affirmed summary judgment in favor of a D&O carrier, finding no coverage under Colorado law for legal fees and expenses associated with a pre-Wells Notice SEC investigation of the insured organization.

In MusclePharm Corp. v. Liberty Ins. Underwriters, Inc., Case No. 16-1462 (10th Cir. Oct. 17, 2017), the court issued an unpublished decision in which it decided the SEC’s investigation leading up to its issuance of a “Wells Notice” to the plaintiff did not fall under the policy definition of “claim” because it did not allege a “wrongful act” during the policy period.

(a) a “written demand for monetary or non-monetary relief;”

(b) a formal “administrative or regulatory proceeding against an Insured Person;” or

Prior to issuing the Wells Notice, the SEC conducted a lengthy “inquiry” into MusclePharm, requesting that MusclePharm voluntarily produce voluminous documents in furtherance of the investigation and issuing 21 subpoenas both to MusclePharm and its directors and officers. The SEC’s letters informed MusclePharm and its D&Os that the “inquiry is non-public and should not be construed as an indication that the Commission or its staff believes any violation of law has occurred, nor should you consider it an adverse reflection upon any person, entity or security.”

Affirming summary judgment for the insurer, the appellate court applied a “plain meaning” analysis to the terms and conditions of the D&O policy, using dictionary definitions of three crucial terms not defined in the policy: “relief” (“legal remedies or redress”), “investigation” (“the activity of trying to find out the truth about something”), and “proceeding” (“any procedural means for seeking redress from a tribunal or agency”).

Based on this “plain meaning” analysis, the court found that because the SEC Order commencing the investigation explicitly stated it was “an investigation ‘to determine whether any persons or entities has engaged in, or are about to engage in, any of the reported acts or practices or any acts or practices of similar purport or object,’” it could not be a “claim” for a “wrongful act” that would trigger coverage under the D&O policy.

The court reasoned that this language made clear that this “was an SEC investigation, not a proceeding, and coverage under the policy for a ‘regulatory investigation’ was conditioned on the issuance of a Wells Notice or a target letter.” Thus, until the SEC issued the Wells Notice, there could be no “claim” because there was neither a written demand for monetary or non-monetary “relief,” nor a formal administrative or regulatory “proceeding” that would trigger the D&O coverage. Rather, before issuing the Wells Notice, the “SEC was not asserting that MusclePharm had broken any laws; rather, the SEC was investigating to determine whether it had.”

The Definition of ‘Claim’

Obviously, the definition of “claim” in the D&O policy is crucial, and there is a split of authority among the federal circuits as to whether D&O policies will cover investigative expense. That split is dependent upon two things:

(a) the court deciding the issue, and

In MBIA, Inc. v. Federal Ins. Co., 652 F.3d 152 (2d Cir. 2011), the Second Circuit found coverage under a D&O policy for more than $20 million in costs associated with SEC and New York Attorney General investigations of the insured entity. The investigations were settled before formal proceedings were filed. “Securities Claim” was defined in the D&O policy to include “a formal or informal administrative or regulatory proceeding or inquiry commenced by the filing of a notice of charges, formal or informal investigative order or similar document.” The italicized language was crucial to the court’s decision.

In Office Depot, Inc. v. Nat’l. Union Fire Ins. Co. of Pittsburgh, PA, 734 F.Supp. 2d 1304 (S.D. Fla. 2010), aff’d mem., 453 F. App’x 871 (11th Cir. 2011), however, the Eleventh Circuit reached the opposite outcome. In Office Depot, the SEC sent letters of inquiry and other requests for information to the insured entity and to the directors and officers, but never commenced an actual adversary enforcement action or filed a lawsuit.

That court concluded that the “plain language” of the policy definition of a “Securities Claim” provided coverage only for a securities claim that qualified as an “administrative or regulatory proceeding” against the insured entity, rather than a mere “regulatory investigation.” Importantly, the policy definition of “Securities Claim” in Office Depot did not include the “formal or informal investigative order” language as did the policy in MBIA.

The decision in MusclePharm is obviously a big win for D&O insurers, as the expense and legal fees associated with SEC investigations can be monumental – in this case, $3 million in uninsured fees and expenses. While many D&O policies contain a sublimit of liability for investigative costs for the insured organization, more often than not it is strictly limited to shareholder derivative actions.

Further, the sublimits of liability would be of little comfort to insured organizations – even if they applied – as the amounts are likely insufficient to cover fees and expenses associated with a full-blown SEC investigation, often ranging anywhere from $50,000 to upwards of $250,000.

It’s the same old game: the insurers write the policies to get the premium dollars in the door, but want to erect as many roadblocks to paying claims as they can.

Policyholders should take care to evaluate the risk of an SEC investigation in their specific area of business and to review their D&O coverage portfolios to determine what, if any, coverage the policies might provide. The cost of not doing so can be devastating, even if the SEC finds no basis for a formal proceeding against the company.