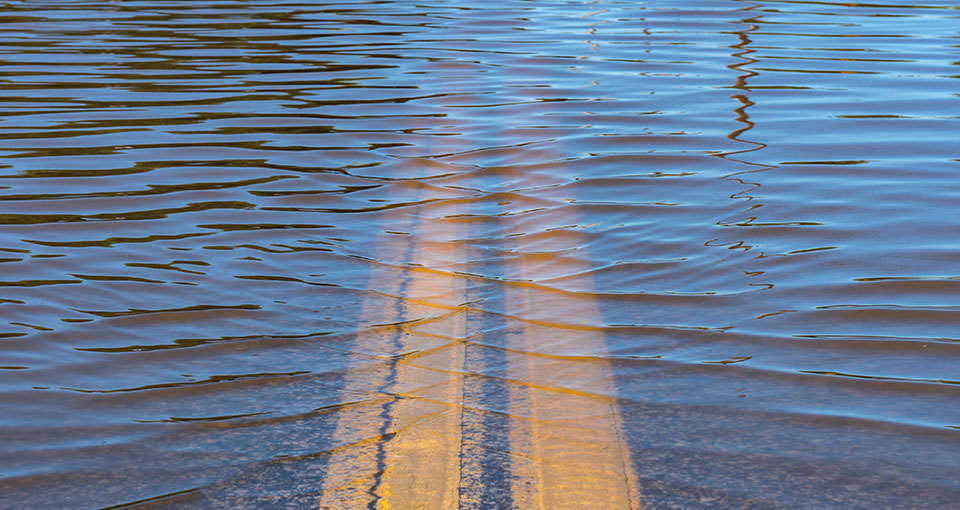 In late May, the Fifth Circuit decided Robert and Kerry Spong’s case against their insurer, Fidelity National Property and Casualty Insurance Co., holding that state law rights relating to an insurer’s claims handling are preempted by federal law, but those concerning the sale of the policy itself are not. On interlocutory appeal, a three-judge panel held that the Fifth Circuit’s 2009 decision in Campo v. Allstate Insurance Co. governed. In Campo, the court ruled the National Flood Insurance Act (“NFIA”) does not preempt state law claims pertaining to the procurement of insurance.

The Spongs purchased a Standard Flood Insurance Policy from Fidelity under the NFIA for their property in Galveston, Texas. At the time the policy was procured, the U.S. Fish & Wildlife Service had concluded the property did not fall within the Coastal Barrier Resources System (“CBRS”, a network of protected coastal areas that are uninsurable). However, the Fish & Wildlife Service later changed course and included the Spong property within the CBRS boundary, making their home ineligible for the insurance they had already purchased. During the policy period, Hurricane Ike raged across the gulf, taking with it all the improvements on the Spong’s property and most of their belongings. The Spongs filed a claim with Fidelity, who subsequently denied the claim, saying the policy was void from its inception due to the CBRS qualification.

The Spongs sued Fidelity, alleging state law tort claims and statutory violations. Fidelity removed to federal court, then sought summary judgment that the Spongs’ state law claims were preempted by federal law. The district court, by certified question, asked the Fifth Circuit whether Campo had been superseded by a FEMA regulatory bulletin that denounced Campo and said the agency “understood and intended its regulations to preempt state law claims related to policy formation.” The Fifth Circuit panel reasoned that, after issuing the bulletin, FEMA took no further action to clarify the scope of the intended preemptive effect and did not amend any regulations. As such, the bulletin did not affect the holding in Campo. The opinion also makes it clear plaintiffs cannot claim ignorance of federal statutes and regulations as an excuse for relying on insurer’s issuance of the policy as a determination their property is insurable.

Given FEMA’s reaction to Campo, we may see a more definitive regulatory response to the Spong decision in the coming months. In the meantime, with the recent severe wet weather in Texas, this issue is likely to rear its head again, potentially causing headaches for more homeowners.