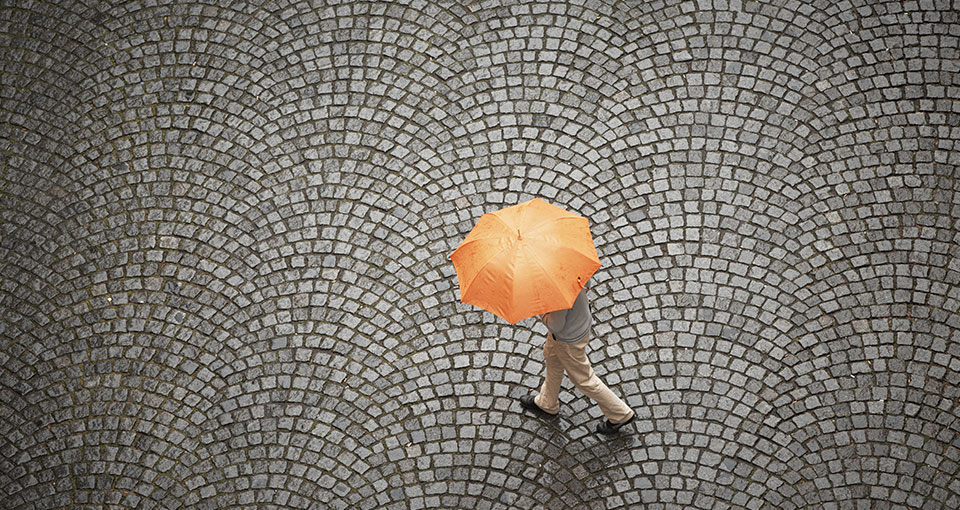 Analyzing an excess fiduciary liability policy issued by Federal Insurance Company, the New York high court held that neither the primary policy nor the follow-form excess policy provided coverage for a class action lawsuit against International Business Machines Corporation (“IBM”) in its capacity as a plan sponsor or “settlor” under ERISA.

In the underlying lawsuit, class action plaintiffs alleged that amendments made by IBM to an ERISA benefit plan discriminated against them on the basis of age in violation of ERISA. Cooper v. IBM Personal Pension Plan, Case No. 99-cv-00829, 2005 U.S. Dist. LEXIS 17071 (S.D. Ill.), rev’d in part 457 F.3d 636 (7th Cir. 2006), cert. denied 549 U.S. 1175 (2007). Notably, the Cooper plaintiffs did not allege that IBM breached any fiduciary duties. After protracted litigation, IBM settled the case for more than $300 million, including an estimated $88 million in attorneys’ fees and costs. Following exhaustion of the $25 million limits of the primary policy issued by Zurich American Insurance Company, IBM sought reimbursement from Federal pursuant to its first-layer excess policy.  Federal filed suit against IBM, seeking a declaration that it had no duty to indemnify under the follow-form excess policy.

Not surprisingly, resolution of the coverage dispute turned on the definition of “Wrongful Act” as set forth in the Zurich policy:

In the coverage litigation, it was undisputed that IBM was not acting as a fiduciary in taking the actions at issue in the Cooper lawsuit. See generally Lockheed Corp. v. Spink, 517 U.S. 882, 890 (1996) (plan sponsors who alter the terms of a plan do not fall into the category of fiduciaries).

Although its conduct as a fiduciary was not at issue, IBM maintained that it was entitled to coverage as an insured and plan fiduciary.  The insured argued that “fiduciary” as used in the definition of Wrongful Act should be given its plain and ordinary meaning, not its meaning under ERISA. Because IBM was alleged in Cooper to have violated certain ERISA provisions and because it was a fiduciary of the benefit plans (based on the plain meaning of the terms), the insured argued that it should have been covered—even if the conduct alleged in Cooper was not undertaken in its capacity as a fiduciary. Under IBM’s theory, its actions “would be covered by virtue of the fact that it was an insured and a plan fiduciary that allegedly violated certain ERISA provisions, regardless of the fact that, if the allegations are correct, it undoubtedly did so in its capacity as a plan settlor and not in its capacity as an ERISA fiduciary.”

The New York Court of Appeals disagreed, characterizing IBM’s interpretation of the policy as “strained and implausible.”

Although not the first case to conclude that fiduciary liability coverage does not extend to plan settlor conduct, IBM clearly illustrates the importance of reading and understanding the terms of the policy to avoid an unexpected gap in coverage.