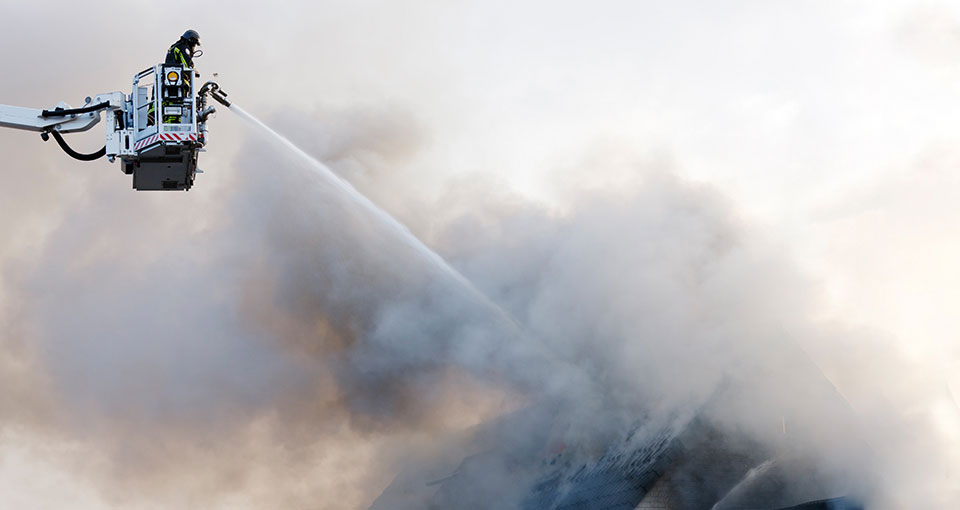 When is a Breach Not a Breach?  Greene v. Farmers Ins. Exch. and the SCOT’s Continuing Debate over the Material-Breach Rule

In the summer of 2014, the Texas Supreme Court’s decision in Greene v. Farmers Ins. Exchange, 2014 TEX. LEXIS 757 (Tex. 2014) left many of us scratching our heads. In Greene, the Court reached the surprising conclusion – at odds with prior rulings – that the vacancy clause of a Texas homeowners policy is not “breached” by the insured’s failure to occupy the residence premises because it does not confer an obligation upon the insured to occupy the property, but merely defines the scope of what the policy insures. Therefore, concluded the Court, neither the anti-technicality statute nor the material-breach rule prohibit an insurer from denying coverage for a loss that occurs while the property is vacant, even if the vacancy did not contribute in any way to the loss.

The insured, LaWayne Greene, insured her house through Farmers Insurance Exchange (“Farmers”) under a Texas Homeowners-A Policy (HOA) form, endorsed by TDI, effective from February 10, 2007 to February 10, 2008. Greene moved out of her residence on June 30, 2007 into a retirement home; she notified Farmers that she no longer was living there and was going to sell her house. On November 14, 2007, fire from the neighboring house spread to Greene’s, damaging her property. Greene tendered the claim to Farmers, who denied it based on the vacancy clause included in her standard policy that stated: “Coverage that applies under Coverage A (Dwelling) will be suspended effective 60 days after the dwelling becomes vacant.” Following Farmer’s denial, Greene sued her insurer for failing to pay benefits due under the policy in violation of the insurance agreement.

Greene argued that: (1) denial of coverage is barred under an anti-technicality statute; (2) the vacancy provision is unenforceable based on the public policy underlying the anti-technicality statute and the Puckett rule; and (3) that because the vacancy did not contribute to the fire or prejudice the insurer, the vacancy clause is unenforceable. The trial court initially granted Greene’s motion for summary judgment on the breach of contract claim. The court of appeals reversed the finding, rendering judgment for Farmers. With Justice Johnson delivering the opinion for the majority, the Texas Supreme Court affirmed.

The Court first held that section 862.054 of the Texas Insurance Code (the anti-technicality statute) did not apply. Section 862.054 provides:

Greene argued section 862.054 precluded Farmers from denying her claim because the vacancy clause was "triggered" when she moved out of her home. The Court disagreed, holding that the vacancy clause of the policy did not confer an obligation on Greene to occupy the premises and therefore could not be breached. The Court then held that while the vacancy clause could be triggered, the plain meaning of the terms “breach” and “violation” did not include a “triggering condition.” Greene also argued that the Court’s holding would lead to absurd results, allowing parties who breached their policies to recover, while denying that protection to others who, like her, who did not breach their policies. The Court held that while Greene’s argument had some appeal, the policy issued by Farmers was a standard TDI-approved form, noting that coverage for extended vacancy could be purchased under a separate TDI-approved endorsement not included in Greene’s policy.

Greene then argued that public policy underlying the anti-technicality statute should preclude Farmers to deny coverage based on the vacancy clause, citing the Court’s prior ruling in Puckett v. U.S. Fire Ins. Co., 678 S.W.2d 936 (Tex. 1984). In Puckett, the Court held U.S. Fire could not rely upon a policy condition suspending coverage under an aviation policy “if the airworthiness certificate [was] not in full force and effect,” without first showing that the insured’s failure to have the aircraft inspected was “either the sole or one of several causes” of an airplane accident. Noting that the condition was subject to only one reasonable construction, the Court was nevertheless persuaded that it would violate public policy to allow “an insurance company … to avoid liability by way of a breach that amounts to nothing more than a technicality.” Id. at 938. The Court in Greene distinguished Puckett by holding that the vacancy clause was not a “technicality,” but a material term of the policy. The public policy underlying section 862.054, the Court reasoned, was evidenced by the fact that extended vacancy coverage was available for purchase under a separate TDI-approved policy form.

The concurring opinion, delivered by Justice Boyd, is an interesting read. Justice Boyd agreed the majority reached the right decision, but for all the wrong reasons. Opining that the facts of Greene were not materially different than the Court’s prior rulings in Hernandez v. Gulf Group Lloyds Ins. Co., 875 S.W.2d 691 (Tex. 1994), Prodigy Comm. Corp. v. Agric. Excess & Surplus Ins. Co., 288 S.W.3d 374 (Tex. 2009), and PAJ, Inc. v. Hanover Ins. Co., 243 S.W.3d 630 (Tex. 2008), Justices Boyd criticized the majority’s reasoning on the basis that it created inconsistency in the law. Instead, Justices Boyd opined that the material-breach rule should never be judicially applied to rewrite a prejudice requirement into state-approved policy forms.

Whether or not one agrees with the Court, the Greene decision arguably deviates from the Court’s prior holdings in Puckett, Hernandez, Prodigy, and PAJ. Further, Justice Johnson, who delivered the majority opinion, as well as Justices Boyd and Willett, who concurred, have previously made their opinions clear that the matter is more appropriately handled by the Legislature and the TDI. To that end, Greene may reflect an evolving judicial trend impacting whether the material-breach rule will remain a viable principle of law in cases involving insurance policy conditions.