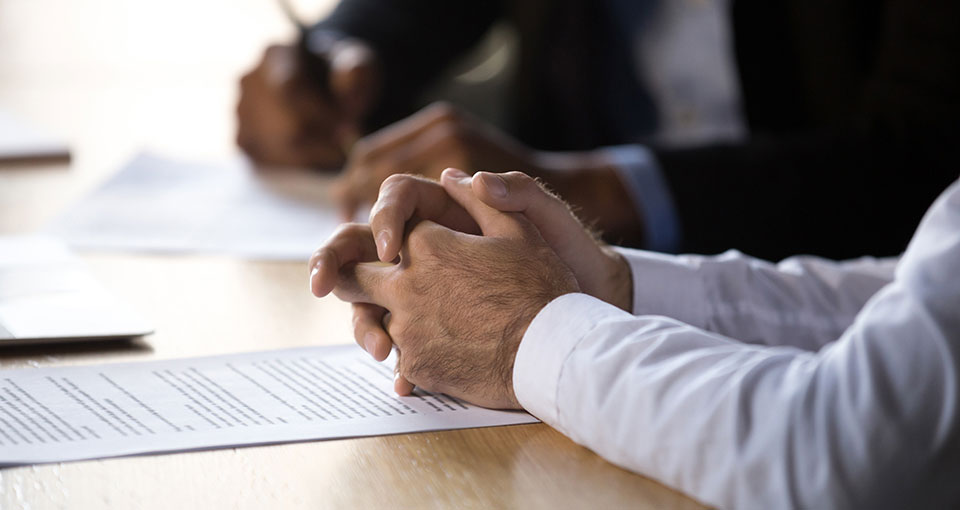 When an insured has liability insurance that is triggered by a lawsuit, the policy often requires the insurer to provide the insured with a defense against the lawsuit, in addition to covering some or all of a settlement or judgment. If the insurer has a “duty to defend,” it typically has the right to make strategic decisions regarding the defense of the lawsuit, including the right to choose the lawyer who will represent the insured. Whether an insurer has the right to conduct its insured’s defense is a matter of contract—governed by the terms of the insurance policy. N. County Mut. Ins. Co. v. Davalos, 140 S.W.3d 685, 689 (Tex. 2004). Sometimes the insurer’s right to select counsel and control the defense is expressed in the policy language itself. Other policies simply impose on the insurer “a right and duty to defend the insured,” for example, and are otherwise silent regarding management of the defense and selection of counsel. Even when the policy does not explicitly vest control of the defense with the insurer, the right to conduct the defense “includes the authority to select the attorney who will defend the claim and to make other decisions that would normally be vested in the insured as the named party in the case.” Davalos, 140 S.W.3d at 689 (citing State Farm Mut. Auto. Ins. Co. v. Traver, 980 S.W.2d 625, 627 (Tex. 1998)).

As a general proposition, this makes a certain amount of sense, since the insurance company is paying the defense lawyer’s fees and expenses and will have financial responsibility for the outcome of the case. In many instances, the general rule serves the interests of both the insurer and the insured. If the insurer has accepted coverage with no reservation of rights and is providing an unconditional defense, interests are aligned and the common objective is to defeat the plaintiff’s claims.

Not every disagreement between an insurer and its insured rises to the level of a disqualifying conflict of interest, but in a situation where the insurer has reserved its right to deny coverage on issues intertwined with the defense of the case, the insured may want to seek the advice of coverage counsel to determine whether or not it has grounds to reject the insurer’s proffered defense.