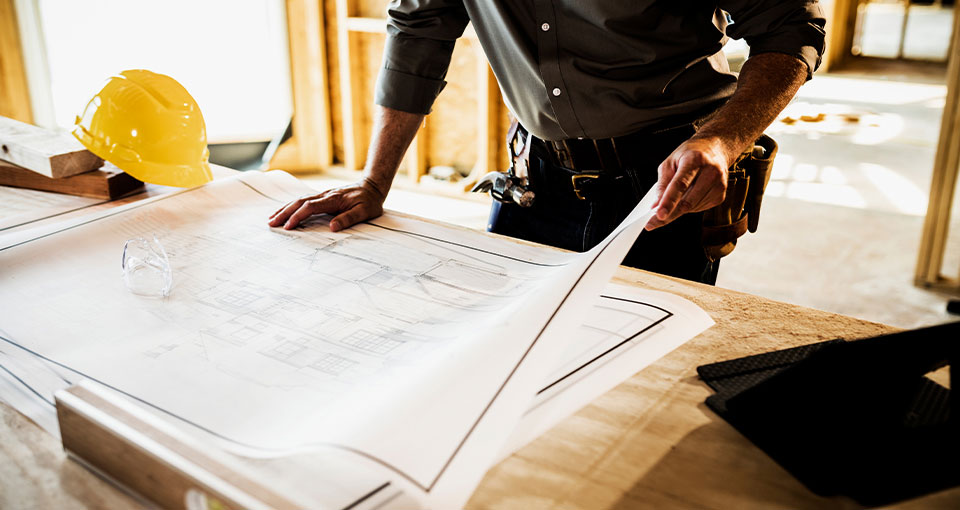 On Friday, January 17, 2014, the Texas Supreme Court ruled that construction defect lawsuits alleging faulty workmanship are generally covered under a commercial general liability, concluding that the contractual liability exclusion does not operate to preclude coverage for defective work.

The high court’s unanimous opinion in Ewing Construction Company v. Amerisure Insurance Company provides significant reassurance to both property owners and contractors that the liability insurance purchased to cover such claims will provide the expected protection. The recent decision tracks the trend in the majority of jurisdictions, where courts have declined to apply the contractual liability exclusion to defective construction lawsuits against builders/contractors who contractually agreed to perform work in a good and workmanlike matter in the absence of specific provisions enlarging the standard under which the construction work would be performed.

The Texas Supreme Court considered the issue in response to the following certified questions from the Fifth Circuit:

The court answered the first question in the negative and did not reach the second.

In a standard commercial general liability policy, the contractual liability exclusion applies to injury and damage the insured is obligated to pay “by reason of the assumption of liability in a contract or agreement.” The exclusion includes an exception for damage resulting from liability on the part of the insured that would apply in the absence of a contract.

Ewing tendered the lawsuit to its commercial general liability insurer, Amerisure. The insurer denied coverage based on the contractual liability exclusion, prompting Ewing to initiate coverage litigation in federal court in Texas.

The district court granted summary judgment in favor of Amerisure. Despite allegations of negligence against Ewing, the district court concluded that the underlying claims were contractual in nature. As such, the court determined the Ewing’s “assumption of liability” in the contract triggered the contractual liability exclusion in its policy. The Fifth Circuit affirmed. Following a barrage of arguments from the construction industry, however, the Fifth Circuit withdrew its opinion and certified two questions to the Texas Supreme Court.

In response, the Texas Supreme Court held that a contractual agreement to perform work in a good and workmanlike manner is not the same as assumption of liability, reasoning that “a general contractor who agrees to perform its construction work in a good and workmanlike manner, without more, . . . does not ‘assume liability’ for damages arising out of its defective work so as to trigger the Contractual Liability Exclusion.”  According to the court, “assumption of liability” occurs when an “insured has assumed a liability for damages that exceeds the liability it would have under general law.” Allegations that Ewing failed to perform its contract in a good and workmanlike manner are the same as allegations that Ewing failed to use ordinary care. Such allegations do not reflect the assumption of duties beyond the “general law.” Furthermore, failing to apply the contractual liability exclusion to unworkmanlike performance of Ewing’s contract does not transform the general liability policy into a “performance bond” because there are other “business risk exclusions” that prevent the policy from acting as a performance bond in breach of contract/faulty workmanship cases.