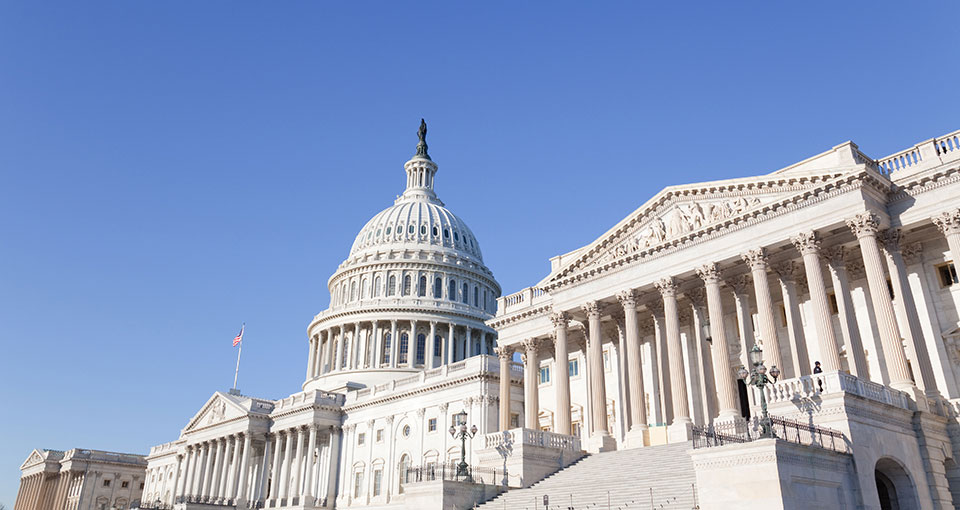 As the devastating economic ripple effects of the COVID-19-related closures and restrictions continue, some local authorities have issued supplemental orders with language specifically aimed at helping policyholders prove their business interruption and civil authority insurance claims under commercial property policies.

Recognizing that “business entities—including many small businesses and restaurants—have business interruption insurance that protect[s] them from direct physical loss or damage, or closure due to a civil authority,” an April 17 resolution by the city of San Francisco declared “the proclivity of the virus to adhere to the surfaces of property for prolonged periods of time, physically causing property loss or damage, to be an extreme danger to the public,” directly referencing the “physical loss or damage” requirement frequently found in business interruption insuring agreements. Many other localities, including New York City and Dallas County, issued similar orders tying COVID-19 to property loss or damage:

The uncertainty in the insurance landscape has caused many industry groups to seek more assistance from local, state, and federal governments. On March 18, 2020, The National Restaurant Association asked the federal government to create a $100 billion federally-backed business interruption insurance program:

Rather than engage in a protracted dispute and arbitration process, Congress must approve a timely insurance program through the U.S. Department of Treasury that allows for businesses to receive their insured benefit under an expedited time frame. As we enter a 12 to 18-month period of tremendous uncertainty in the hospitality industry, these insurance claims must be approved quickly and utilize a federal backstop similar to the program created for the airlines after 9/11/2001.

On July 15, 2020, the National Restaurant Association reissued its request to Congress to create a federally-backed business interruption insurance program, reiterating the need for government intervention. The Association wrote that “countless policies that did not contain [pandemic] exceptions have been consistently and improperly denied by insurers, resulting in a growing list of state and federal lawsuits.”

The restaurant industry is not alone in seeking a government solution to pandemic insurance issues. The National Retail Federation also has called on the federal government to step in to solve business interruption insurance issues: “[w]hen businesses couldn’t obtain coverage for acts of terrorism after 9/11, Congress stepped in . . . [i]t’s time for Washington to do the same for pandemics.” Similarly, the Independent Film and Television Association has voiced its support for a federal pandemic insurance backstop, citing its members’ needs for insurance for production funding, and arguing that without a federal insurance gap-filler, independent studios will be unable to operate.

Even groups within the insurance industry have voiced support for federal action on future pandemic insurance. While maintaining its argument that pandemics are not insurable risks, the National Association of Mutual Insurance Companies supports a proposal to create a federal “Business Continuity Protection Program” to be run by FEMA. The proposal would create a program for future claims where businesses could purchase protection for up to 80% of their expenses, with the caveat that the protection would need to be purchased at least 90 days prior to a national emergency declaration. And, similar to many policyholder industry groups, Marsh, one of the world’s largest insurance brokers, published a whitepaper explaining its concern that current business interruption policies may not offer pandemic coverage and suggesting that Congress create a federal insurance backstop for pandemic claims like it did for September 11 claims.

In response to the push from constituents, some states have introduced legislation that would retroactively require insurers to pay for business interruption losses caused by the virus or the closure orders. In mid-March, a group of Democratic New Jersey General Assembly members introduced bill No. A-3844, requiring insurers to construe every insurance policy “insuring against loss or damage to property, which includes the loss of use and occupancy and business interruption” in force on March 9, 2020 (the date the New Jersey governor declared an emergency over COVID-19) to provide coverage for business interruption losses caused by the pandemic. The bill is limited to insureds with less than 100 employees and has yet to reach a floor vote, as the sponsors held the bill to continue discussions of amendments. Several other states have introduced similar bills since, including Pennsylvania, Massachusetts, Michigan, New York, Ohio, and South Carolina.1

In June, California Assembly members introduced a state bill intended to aid policyholders in business interruption lawsuits with their insurers. The proposed bill would create a rebuttable presumption in COVID-19 business interruption lawsuits that the virus was present on the insured property, the presence of the virus caused physical damage, and that the direct cause of the business interruption loss was the presence of the virus. It would also create a rebuttable presumption that when a civil authority order related to the virus has been issued, the virus is present in the geographic area covered by the civil authority order and causes physical damage to property in the geographic area. And, the bill would prohibit the virus that causes COVID-19 from being construed as a pollutant, unless the policy specifically includes the word “virus” in its definition of “pollutant.” Finally, the proposed California bill would not affect any exclusions that expressly exclude coverage for losses caused by viruses.

All four federal business interruption bills are being discussed in the House Committee on Financial Services. The Pandemic Risk Insurance Act currently has the most support, with 25 cosponsors and the backing of eighteen industry groups. The bill with the most bipartisan support, however, is the Never Again Small Business Protection Act, which has six cosponsors, including members of both parties. Several insurer advocates have argued against the passage of state and federal pandemic coverage bills, citing concerns of insurer insolvency, damage to contract law, and constitutionality. Additionally, seven United States Senators sent an open letter to the White House citing their concern that retroactively altering insurance policies to cover pandemic-related business interruption losses would harm the insurance industry in the United States.

Ultimately, the government may take steps to provide some relief to commercial policyholders for COVID-related claims—but whether that will happen, and the timeline for getting money into the hands of policyholders, is unclear. In the meantime, insureds should carefully analyze their policies and pursue all potentially viable claims for coverage.

1 For a website that tracks state legislation introduced in response to the COVID-19 pandemic, see State Action on Coronavirus (COVID-19), National Conference of State Legislatures, https://www.ncsl.org/research/health/state-action-on-coronavirus-covid-19.aspx (last visited May 12, 2020).