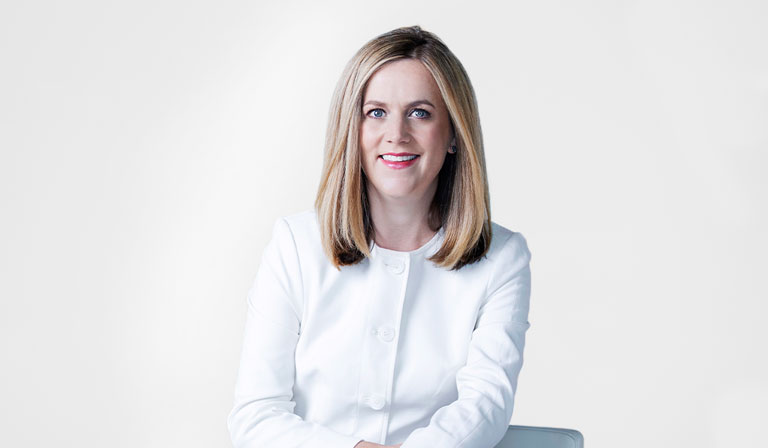 Shelbi is the resident commercial litigation guru at Amy Stewart Law.  She started her career at Carrington Coleman, a highly-regarded Dallas law firm, where she honed her skills litigating business disputes for over 11 years on some of the most high-profile cases in the country.

Shelbi is an issue spotter and problem solver, as well as an expert cat herder. Whether those “cats” are other lawyers working together as part of a joint defense group, a team of document reviewers, a client’s own employees, or a gaggle of elementary school kids on a field trip, Shelbi makes sense out of chaos and maps out winning strategies in an efficient and effective way.  These skills make her invaluable to clients when complex challenges arise in coverage disputes.

Shelbi is a proud “double Longhorn,” having received both her Plan II undergraduate degree and law degree from the University of Texas. She and her husband Chris Schwegmann, a partner at litigation boutique Lynn Pinker Hurst & Schwegmann, are the parents of three young children and one ill-behaved rescue dog.

The University of Texas School of Law, Austin, Texas

The University of Texas, Austin, Texas

U.S. District Courts for the Northern, Eastern, Southern, and Western Districts of Texas

U.S. District Court for the Eastern District of Wisconsin

Shelbi previously was a partner at Carrington, Coleman, Sloman & Blumenthal where she practiced high-stakes business and securities litigation.