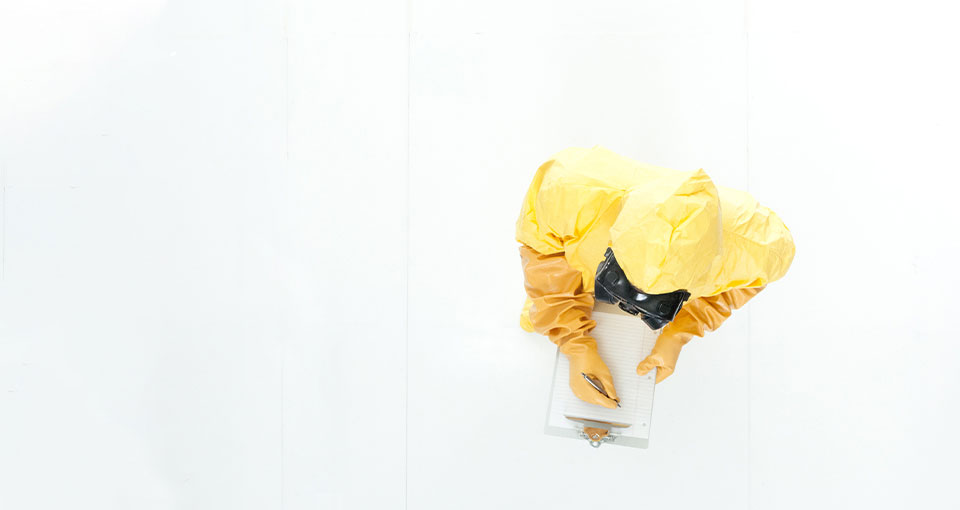 Ebola :: The Insurance Side Effects

In December, 2014 people became aware of the Ebola virus in the United States, causing people to become acutely aware of public health issues raised by the threat of an outbreak, yet the potential economic impact of this virus and the associated need for proper risk management has not been considered as closely. The economic implications of the Ebola outbreak could be epic—the World Bank Group forecasts the affected countries’ economic loss to reach $32.6 billion by the end of the year. To mitigate this harm, businesses must understand and utilize potentially applicable insurance coverages. Beyond obvious health insurance concerns, businesses should keep the following in mind:

Business Travel Accident Insurance
As for the personnel risk, insurance is crucial to alleviating the costs associated with emergency care or evacuation of an individual abroad. In such a situation, business travel accident (BTA) insurance may provide coverage. It should be noted, however, that some BTAs exclude evacuation for epidemic or pandemic diseases like Ebola. Additionally, due to possible bottlenecks in travel and stateside regulations, evacuation may not be feasible. The insured should confirm the destination country is open for emergency medical assistance prior to the employee’s deployment and anticipate possible scenarios in which the insurer may refuse to provide the transport. For instance, some insurers will not assist in an area where there is rebellion, military uprisings, or labor disturbances.

Business Interruption Insurance
Many business interruption insurance policies limit coverage to economic loss resulting from direct physical damage or loss of property from a covered catastrophe. Consequently, the insured may face challenges in recovering for economic loss resulting from Ebola or the consequential quarantine. Even if losses from a shutdown due to a communicable disease are covered, current policies might require the actual, not suspected, presence of the disease, regardless of whether the shutdown is government mandated.

In reaction to these limitations, the insurance industry has created new Ebola-centered policies. Lloyd’s of London now underwrites two different business interruption policies: one providing coverage for healthcare facilities, such as Texas Presbyterian Hospital, that lose money as a result of treating or quarantining an Ebola patient, and another providing coverage for loss from a government-ordered shutdown resulting from Ebola. A business at risk may want to consider adding such coverage to its insurance portfolio.

Workers’ Compensation Liability
For Ebola to be compensable under a workers’ compensation policy, it must generally be considered occupational and the disease must arise out of or be caused by conditions peculiar to that line of work. Whether an illness is occupational likely will be determined by the circumstances surrounding the employee’s sickness, such as whether the illness is common to employees in that industry and whether there was a predisposition towards the illness. The more troublesome requirement could be proving Ebola is caused by conditions peculiar to the work. This may be straightforward with humanitarian or healthcare workers dealing directly with infected persons, such as the nurses at Texas Health Presbyterian who cared for the first US-diagnosed Ebola patient. For those in more general roles, however, such as waste disposal workers, airline workers, and hospital receptionists, it may be more difficult to make the showing that conditions peculiar to their work cause Ebola. Further, workers’ compensation insurers may assert exclusions such as serious and willful misconduct or failure to comply with health and safety laws or regulations.

Third-Party Liability Insurance
Third-party claims present more complex concerns for businesses. For example, a company may face negligence exposure if a third party claims to have contracted the Ebola virus on the business premises or because of business operations. Several types of policies may protect an insured in this scenario, including commercial general liability, directors and officers liability, errors and omissions, and other professional liability policies.

General Liability
Without question, commercial and public entities must take steps to be prepared and adopt proper procedures prior to any exposure. Even with the best planning, however, many businesses face at least some risk during a pandemic event. As evidenced by the recent outbreak in Dallas, potential exposures involving schools, airlines and public transportation, apartment complexes, and other public places are virtually boundless. Accordingly, corporate and public entities should review their general liability policies with their insurance brokers and coverage counsel to determine how the policies will respond and how to address any gaps in coverage.

Directors and Officers, Errors and Omissions, and Other Professional Liability
If a company fails to take proper precautions, such as adhering to CDC protocols, the company or its directors and officers may face claims by their shareholders or others. Directors and officers (“D&O”) liability policies typically provide exclusions for sickness and bodily injury, but such exclusions may not preclude coverage for claims of economic loss. Company employees conceivably could assert claims for alleged failures to institute policies for their protection, which may implicate employment practices liability coverage.

Conversely, directors and officers, or the entity itself, could face liability in the implementation of policies and procedures designed for protection of the public but deemed oppressive or injurious by an individual or group of individuals. For example, recently in Connecticut, a father of a third-grade student who was banned from school after returning to the U.S. from Nigeria (despite Nigeria being declared Ebola-free a month earlier) filed a lawsuit against the school district. As a result of the school threatening police action if she set foot on school property, the father claimed his daughter was discriminated against under the Americans with Disabilities Act and suffered severe emotional distress. Accordingly, claims based on violations of rights and/or emotional distress resulting from policies and procedures also must be considered in risk planning and review.

Ebola and the accompanying risk of economic loss and liability became a reality in the United States this past October. As corporate and governmental entities begin to appreciate their roles and responsibilities in the face of such a crisis, it is essential that, in addition to establishing extensive emergency preparedness and operational continuity plans, they evaluate their insurance programs with the goal of hedging the risks of Ebola.