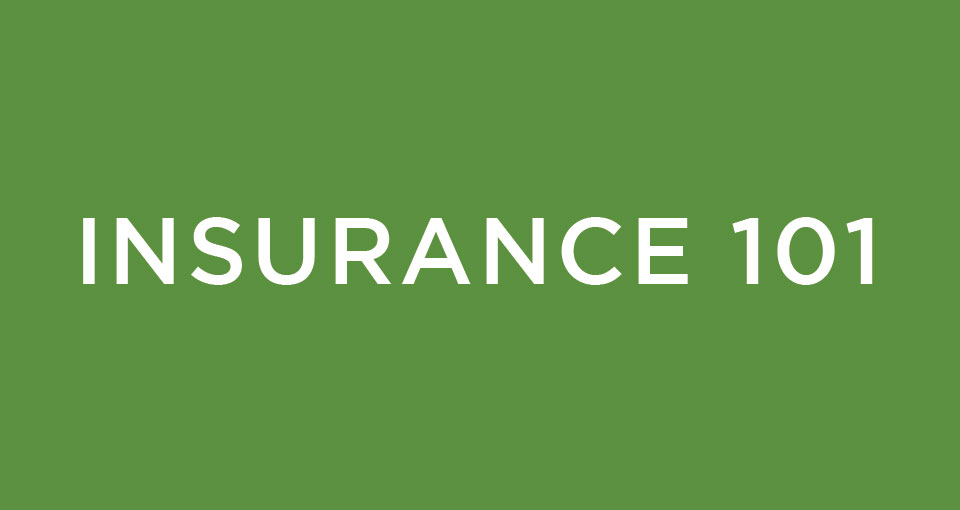 Although the interpretation of an insurance policy is typically governed by the general rules of contract construction, some rules contain insurance-specific nuances. Each of these rules gives some advantage to the insured, on the theory that the insurer is in the best position to avoid a dispute regarding the policy’s meaning in the first instance.

Of the three rules discussed here, the doctrine of “reasonable expectations” is arguably the most insured-protective rule, triggered by confusing policy language or deceptive conduct by the insurer. Many courts adhere to the notion that exclusionary clauses, on which the insurer bears the burden of proof, should be construed narrowly in favor of coverage. Finally, at some point in the interpretative process, courts in most jurisdictions resort to the doctrine of contra proferentem—automatic construction of the policy against the insurer. These rules may be applied in connection with or after the court makes a determination of ambiguity.

The reasonable expectations of the insured may defeat exclusionary policy language if “an ordinary, objectively reasonable person” would fail to understand from the policy language that a particular scenario is not covered and in situations where the insurer has deceived the insured into believing it has coverage when the insurer maintains otherwise.[3] Even if the policy is not “ambiguous in a technical sense” (and therefore not subject to construction against the drafter), a court may determine that limitations on coverage are ambiguous from the perspective of an “ordinary reader” and therefore determine that the exclusionary provisions are unenforceable.[4] Courts applying the reasonable expectations doctrine recognize that insurance policies are not usually the result of a true bargaining process, are often imposed on a take-it-or-leave-it basis, and are often not read by insureds. The frequent disparity in the parties’ respective bargaining positions and the likelihood that insureds are not “highly sophisticated in the art of reading insurance policies” are believed by many to result in an “increased risk that insurers may intentionally, or inadvertently, exploit insureds”—by burying exclusionary or limiting language in fine print and the like.

Application of the reasonable expectations doctrine manifests in a wide range of scenarios, reflecting some degree of confusion regarding the scope of the doctrine.[6] In some jurisdictions that apply the doctrine of reasonable expectations, it is more than an interpretive tool for resolving ambiguities; it can be used to assist in establishing whether ambiguities exist at all. In both instances, courts appear to apply the doctrine to resolve questions of law.

Notably, the minority of jurisdictions that apply this insured-friendly rule nevertheless recognize insurers’ legitimate interests in defining and restricting the scope of the risk to be transferred by an insurance policy. As long as the limitations are clearly expressed so that an “ordinary person” will understand them and unaccompanied by deceptive conduct, even courts in “reasonable-expectations” jurisdictions are ready and willing to enforce clearly drafted exclusions.

Contra proferentem. Similar to the rule of reasonable expectations, but more narrow in application, is the doctrine of contra proferentem, which provides that insurance policies should be construed against the insurer based on the notion that the contract was drafted by the insurer (or by the insurance industry). Often triggered by an ambiguity, the doctrine is applied by courts in many jurisdictions to construe insurance contracts against the drafter and in favor of coverage for the insured. The rationale behind the rule is that the policy language was drafted by the insurer, who is best-positioned to ensure the contract’s clarity. “If there is an ambiguity in the policy of insurance, the ambiguous provision is construed against the insurer because it is the party who furnished the text.”

Exclusions construed narrowly. Similarly, policy exclusions are construed narrowly in favor of coverage in most jurisdictions, based on the notion that the insurer (or an industry organization) selected the terms used to limit coverage.

Other courts cite the parties’ unequal bargaining positions with respect to insurance policies when recognizing that exceptions, exclusions, and limitations on coverage must be clearly expressed: