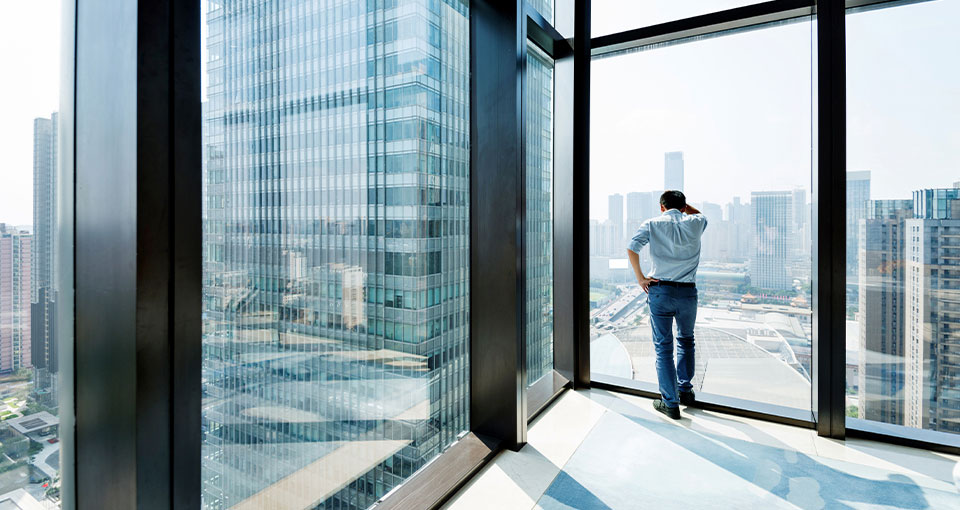 On April 29, 2015 a bill pending before the Texas Legislature would dilute the incentive for insurers to do the right thing, predicts Amy Kincaid Berry, Of Counsel at Dallas’ Amy Stewart Law. By revising sections of the Texas Insurance Code that penalize insurance companies for making late or insufficient payments to policyholders, Senate Bill 1628 would “remove significant consequences for bad behavior,” Berry says.

“If this bill becomes law, an insurer could deny, deny, deny and when found liable, at the end of a long, drawn-out process, potentially owe nothing more than what it should have paid at the outset, despite delays and other bad behavior," she says. "Business owners and homeowners pay a lot for property and liability insurance, and if there’s a loss or a claim, insurance companies should be motivated to make customers’ lives easier, not harder. Unfortunately, this bill only serves the insurance industry’s – not the public’s – interests.”

Berry expects modifications to the bill based on the strenuous objections voiced in hearings.