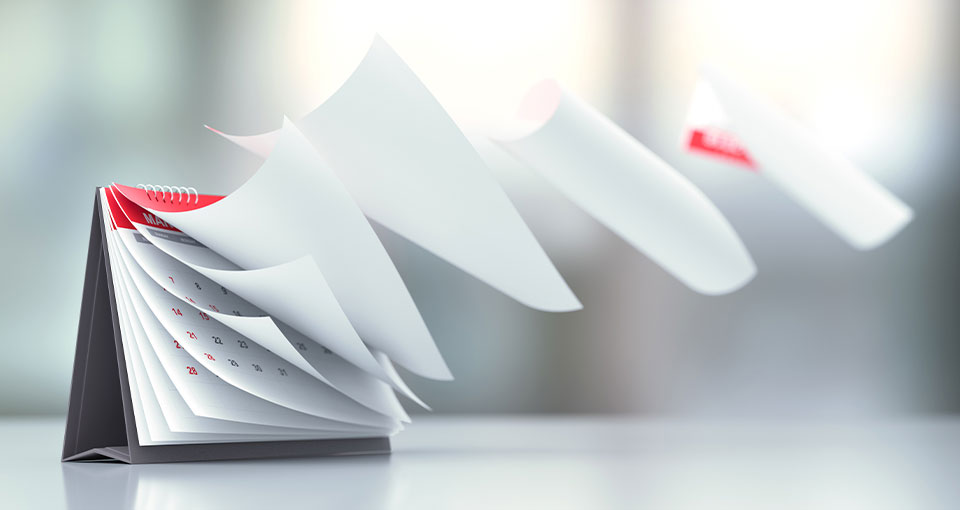 When an insurance company fails to act in accordance with deadlines established by the Texas Prompt Payment of Claims Act, it faces stiff consequences—specifically, 18% penalty interest on amounts owed to the insured. Part of the Texas Insurance Code, the Act exists “to promote the prompt payment of insurance claims,” setting forth deadlines to which insurers must adhere at each stage of the claims-handling process.

Section 542.055, for example, requires an insurer to act within 15 days (30 days for surplus lines insurers) of receiving notice of a claim to:

Then, Section 542.058 sets the outside parameter for payment—“if any insurer, after receiving all items, statements, and forms reasonably requested and required under Section 542.005, delays payment of the claim for … more than 60 days,” the insurer is obligated to pay damages and penalty interest as provided by Section 542.060, the Act’s enforcement provision.

If an insurer fails at the outset to timely acknowledge and investigate a claim as required by Section 542.055, the Fifth Circuit Court of Appeals concluded Thursday that penalty interest is properly awarded and accrues from the date of the violation. In other words, the penalty interest is tied to the insurer’s misconduct, not the expenses incurred by the insured. Cox Operating, L.L.C. v. St. Paul Surplus Lines Ins. Co., No. 13-20529, slip op. at 17 (5th Cir. July 30, 2015). (PDF can be downloaded at the bottom of this article).

In Cox, the jury found St. Paul failed to commence its investigation in a timely manner after receiving notice of the claim. Id. at 15. Based on that finding, the district court concluded that penalty interest began to accrue 60 days after St. Paul received notice of the claim, resulting in a $13 million penalty against St. Paul. Id. at 4.

Observing that the Texas Supreme Court has not decided whether, or when, an insurer’s violation of Section 542.055 triggers the accrual of penalty interest, the Fifth Circuit conducted an Erie analysis, affirming the award. Id. at 16. On appeal, St. Paul advanced two arguments unsuccessfully challenging the penalty interest award. Id. at 17-19.

First, St. Paul argued penalty interest applies only to violations of the 60-day payment deadline in Section 542.058. Id. at 17. Essentially, St. Paul urged that an insurer should be permitted to violate all of the other deadlines in the Act without any penalty at all. Since Section 542.060 “explicitly provides that an insurer who violates any of the deadlines in the Act is liable for the interest penalty on the amount of the claim”, the Fifth Circuit rejected this argument. Id. at 17 (emphasis in original).

Id. at 18 (internal citations omitted). Noting the Act should be liberally construed to promote the prompt payment of insurance claims, the Fifth Circuit concluded the construction urged by St. Paul would do the opposite—“transform[ing] all but one of the Act’s deadlines from commands backed by the threat of penalty interest to suggestions backed by nothing at all.” Id. at 18. Based on the Act as a whole, the Fifth Circuit concluded a violation of any deadline imposed by the Act triggers the accrual of statutory interest.

Second, St. Paul argued penalty interest should be computed only from the date the insured incurs specific damages.

Id. at 19. Reading the “last piece of information” reference in context, the Fifth Circuit rejected St. Paul’s broad accrual rule, reasoning the reference relates to quantification of the insured’s defense-costs loss where the insurer violated the Act solely by failing to make timely payment, and does not specify the point at which penalty interest begins to accrue for all violations of the Act.

CASE UPDATE: On September 3, 2015, the Fifth Circuit denied St. Paul’s motion for rehearing. The denial cements the Fifth Circuit’s decision allowing policyholders to recover penalty interest under the Prompt Payment of Claims Act from the date of violation, even if the expenses upon which interest is calculated had not yet been incurred.