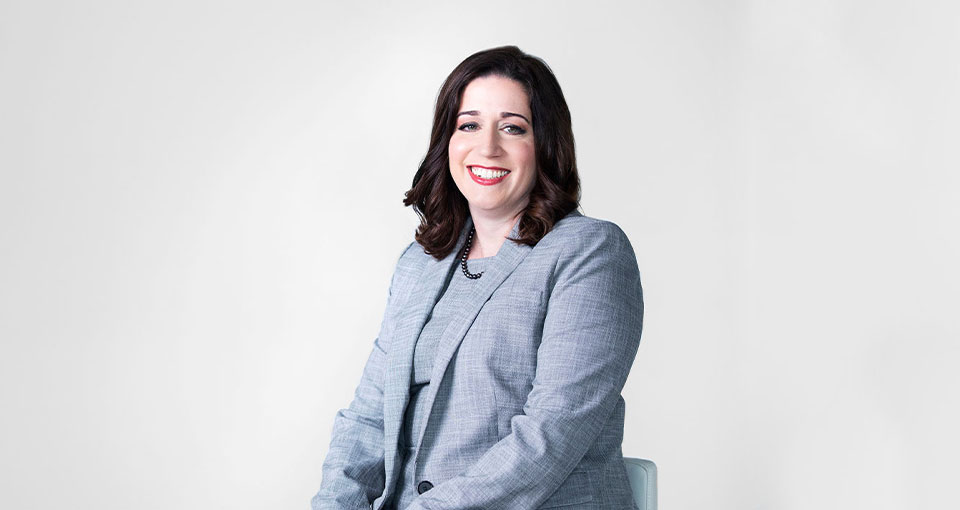 Please join us in welcoming Katherine Hendler Fayne, who has joined Amy Stewart Law as Of Counsel.

Before joining us, Katherine handled a wide range of litigation at Dallas’ Lillard Wise Szygenda. She also clerked for two U.S. District Judges in the Northern District of Texas, The Honorable Jorge Solis and The Honorable Sam Lindsay, and handled complex commercial litigation at the Dallas office of Fish & Richardson and D.C.’s Arnold & Porter.

While in private practice, Katherine has been a key member of trial teams representing a broad spectrum of clients, including those in banking, accounting, and filmmaking, in litigation over allegations of breach of contract, RICO violations, breach of fiduciary duty, Medicaid fraud, personal injury, defamation, medical malpractice, and other claims.

Katherine’s reputation for effective advocacy earned her selection to Texas Super Lawyers’ list of “Texas Rising Stars” from 2013-2016. She is also active in Junior League of Dallas, serving in several of the civic group’s leadership and governance positions. In addition, Katherine provides pro bono legal services as a volunteer with the Dallas Volunteer Attorney Program.

She received her law degree from New York University School of Law in 2001 and her B.A. in political science from Northwestern University in 1998.