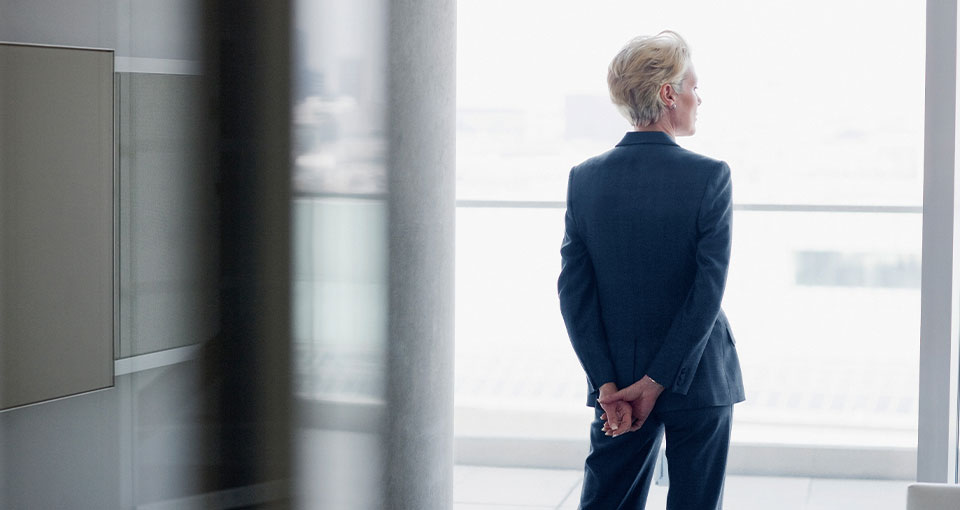 Loss of SEC “Neither Admit, Nor Deny” Settlements Could Have Significant Impact

For forty years, the Securities & Exchange Commission (SEC) has allowed defendants to settle SEC matters and pay monetary penalties and disgorgement while “neither admitting, nor denying” the truth of the allegations against them. This practice allowed the SEC to avoid overt denials of wrongdoing, while also allowing defendants avoid creating admissions that could be used against them in separate civil proceedings—or by D&O insurance carriers seeking to prove underlying facts necessary to exclude coverage under certain conduct-based exclusions.

Recent challenges to this long-held practice have led the SEC to rescind this settlement option for defendants who have been separately convicted in parallel criminal proceedings or who have admitted to criminal conduct in Deferred Prosecution Agreements or Non-Prosecution Agreements with the Department of Justice (DOJ). At the same time, the SEC has appealed a decision by New York Federal Judge Jed Rakoff rejecting a proposed civil settlement between the SEC and Citigroup that did not require the company to admit any wrongdoing.

The settlement arose over allegations that Citigroup tried to “dump” toxic mortgage-backed securities on unsuspecting investors. The judge rejected the settlement due to its  “neither admit, nor deny” language because it asked the Court to be a “mere handmaiden to a settlement privately negotiated on the basis of unknown facts, while the public is deprived of ever knowing the truth in a matter of obvious public importance.” The SEC’s surprising decision to appeal Judge Rakoff’s ruling rather than present him with a revised settlement proposal places the issue of the SEC’s practice of allowing “neither admit, nor deny” settlements in civil matters squarely before a federal appellate court.

With the SEC voluntarily changing its practice with regard to matters that are both civil and criminal as of this month and the issue before an appellate court on civil-only settlements, the future of this practice is uncertain. Importantly, this creates large questions about the future of SEC settlement negotiations and whether more constrained settlement rules will lead to fewer settlements and more trials with the SEC, as well as whether more trials and more admissions in SEC matters will make it easier for civil litigants to prove necessary facts for corporate and executive liability in follow-on civil litigation and give insurance carriers more fodder to deny coverage based on conduct exclusions.

After a long investigation, the SEC brought a civil enforcement action against Citigroup in federal court in October 2011. As is common, on the same day, the SEC also submitted a proposed consent judgment in the case that required Citigroup to pay $285 million in civil penalties, disgorgement, and pre-judgment interest and enact certain remedial measures—all the while neither admitting, nor denying the SEC’s allegations against it. The matter was assigned to Judge Rakoff, who has a recent history of rejecting SEC settlements and challenging SEC settlement practices. He rejected the settlement because the SEC’s “neither admit, nor deny” language gave him no factual basis to know whether the settlement was “fair, reasonable, adequate, and in the public interest.”

In another highly-publicized tangle with the SEC, Judge Rakoff had previously rejected a 2009 settlement between the SEC and Bank of America for similar reasons. In that case, the parties later went back to the judge with a settlement that he reluctantly approved. This time, however, the SEC chose to challenge Judge Rakoff’s rejection of its proposed settlement.

The impact of the Second Circuit’s decision in the appeal could be far-reaching. If the Second Circuit—where many of the SEC’s cases are brought due to inclusion of Wall Street within its bounds—agrees with Judge Rakoff, the SEC’s settlement practices may be fundamentally altered. As the SEC has lamented, requiring companies and their executives to admit wrongdoing could prevent many settlements, as companies are reluctant to create admissions that could be used against them in shareholder actions that could be equally or more devastating to company finances than a SEC matter. Similarly, such admissions would likely prevent executives from agreeing to settlements for fear of ending their careers or losing their personal assets.  Such a fundamental change in settlement practices creates a catch-22 for companies and executives—refuse to admit wrongdoing, and a costly and risky trial with the SEC becomes likely; admit wrongdoing and pave the evidentiary path for shareholders to prove misconduct in civil litigation.

The SEC’s new policy on disallowing “neither admit, nor deny” settlements in civil matters in which there are parallel criminal matters would not affect cases like the Citigroup case or other matters that are civil in nature only. Because admissions are already required to settle almost all DOJ matters, the impact of requiring such admissions to settle parallel SEC matters will not be nearly as great as it would be in civil-only matters. The practical reality is that if a defendant has already settled the matter with criminal authorities, the admissions already exist in public record, and defendants are unlikely to resist subsequent admissions in a civil matter.

The impact on D&O insurance is easy to envision. More trials with the SEC leads to litigation costs and poses a significant risk of loss for companies. Settlements with the SEC that admit wrongdoing will likely increase the number of follow-on civil suits by shareholders, but more importantly, such admissions could leave companies and their executives virtually unable to defend themselves in civil litigation, leading to larger settlements. Companies will turn to their D&O carrier for these losses. D&O carriers will look for ways to avoid or minimize these losses.

All D&O insurance policies contain conduct-based exclusions, which provide that if it is shown that certain conduct occurred, coverage for losses related to that conduct is excluded. For example, virtually all policies exclude coverage for fraud or intentionally violating the law. Thus, if admissions in SEC settlements prove that the company or certain executives committed fraud or intentional violations of the law, coverage could be lost. Carriers may attempt to use the conduct exclusions to both avoid indemnification for settlements in SEC and civil litigation matters, as well as to cut off defense costs.

In order to avoid loss of coverage, it will be very important to draft policies in a manner that tries to prevent or delay the application of conduct-based exclusions, such as delaying the trigger for conduct exclusions until the underlying matter is unappealable. To ensure coverage for individuals under a D&O policy, it will be imperative to ensure that the policy contains language to prevent the admission of one individual from being imputed to other individuals covered under the policy. Also, it may be important to consider the policy’s language on rescission and any warranties made by the company when the policy is placed to avoid scenarios in which admissions by senior-level officials or the company lead to rescission of the policy altogether, thereby denying coverage to those innocent of wrongdoing.

Finally, companies may need to consider whether higher limits may be necessary to address the possibility of additional defense costs or greater settlements in follow-on civil litigation.


Kara Altenbaumer-Price is Director of Complex Claims & Consulting for broker USI Insurance Services. Kara is an attorney who works with USI’s professional liability clients in the areas of corporate risk and corporate governance, as well as on issues related to securities litigation and securities enforcement. Kara’s private practice experience includes representing clients in securities litigation, government investigations and internal investigations with a specialization in Securities and Exchange Commission and Department of Justice enforcement. She can be reached at 214.443.3127 or kara.altenbaumer-price@usi.biz.