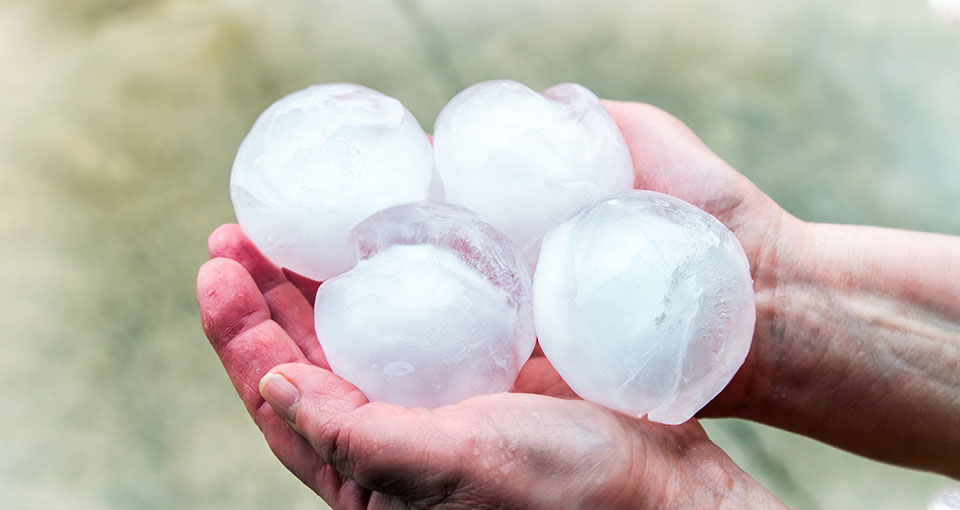 On May 26, 2017, Gov. Greg Abbott signed into law House Bill 1774, a tort-reform bill that limits a policyholder’s ability to sue its insurer for mishandling property claims arising from natural disasters. Designed to curb the exploitation of storm victims and insurance companies by the plaintiff’s bar, the new law significantly undercuts incentives for insurers to act responsibly, while making it more difficult for policyholders to hold insurers accountable for improper delays and failing to pay claims.

Although popularly referred to as a “hailstorm” bill, the law applies more broadly to any “first-party claim . . . made by an insured” under a property insurance policy that “arises from damage to or loss of covered property caused, wholly or partly, by forces of nature, including an earthquake or earth tremor, a wildfire, a flood, a tornado, lightning, a hurricane, hail, wind, a snowstorm, or a rainstorm.” Tex. Ins. Code § 542A.001(2).

The law creates a new section of the Texas Insurance Code—section 542A (see PDF at the bottom)—that applies to actions alleging breach of contract, negligence, misrepresentation, fraud, or breach of a common law duty, or an action brought under Chapter 541 or 542 of the Texas Insurance Code or the Deceptive Trade Practices Act (“DTPA”). Tex. Ins. Code § 542A.002(a). The new law takes effect on September 1, 2017.

Although not as far-reaching as earlier drafts considered by the legislature, the new law restricts a policyholders’ ability to sue its insurer in three ways. First, it requires pre-suit notice of any claim, with enhanced consequences for noncompliance. Second, it limits a policyholder’s ability to bring suit against an insurer’s agent by allowing the insurer to elect to take responsibility for its agent. Finally, the law limits a policyholder’s ability to recover its attorney’s fees for prosecuting such a claim and reduces the interest recoverable in connection with delayed payments.

Section 542A.003 requires a claimant to give written notice to its insurer “not later than the 61st day before the date a claimant files an action.” This notice must include: “a statement of the acts or omissions giving rise to the claim; the specific amount alleged to be owed by the insurer on the claim for damage to or loss of covered property; and the amount of reasonable and necessary attorney’s fees incurred by the claimant.” Tex. Ins. Code § 542A.003(b). Such notice is not required if a claimant believes that the statute of limitations will run before notice can be given or for a claim asserted as a counterclaim. Tex. Ins. Code § 542A.003(d). This statutory notice does not relieve a claimant of any other obligation to provide notice. Tex. Ins. Code § 542A.003(f).

The policyholder’s failure to provide written notice as required by section 542A.003 or to allow a reasonable opportunity to inspect the property permits the insurer to file a plea in abatement after it files an answer in the action. Tex. Ins. Code § 542A.005. If abated, the court “may not compel participation in an alternative dispute resolution proceeding until after the abatement period” has expired. Tex. Ins. Code § 542A.005(f).

Policyholders often sue both the insurer and a local agent, which may prevent an insurer from removing the lawsuit to federal court. House Bill 1774 allows an insurer to “elect to accept whatever liability an agent might have to the claimant for the agent’s acts or omissions related to the claim by providing written notice to the claimant.” Tex. Ins. Code § 542A.006(a). If the insurer makes such an election before a policyholder files an action against the insurer and the agent, “no cause of action exists against the agent” and “the court shall dismiss that action with prejudice.” Tex. Ins. Code § 542A.006(b).

The law does provide some limitations on the insurer. If an insurer elects to assume liability for an agent but fails to make the agent available for deposition, in most cases, the law’s restrictions on attorney’s fees, described below, do not apply. Tex. Ins. Code § 542A.006(d). An insurer’s election is ineffective if it “is conditioned in a way that will result in the insurer avoiding liability for any claim-related damage caused to the claimant by the agent’s acts or omissions.” Tex. Ins. Code 542A.006(e).

Finally, the new bill substantially limits the amount of attorney’s fees a policyholder can recover against its insurer, ties the recovery of attorney’s fees to compliance with the pre-suit notice provisions and an accurate prediction of the damages that are ultimately awarded, and reduces the amount of statutory interest available for claims that fall within Section 542A.

First, the failure to provide the new required pre-suit notice may prevent the policyholder from recovering any attorney’s fees. The court “may not award to the claimant any attorney’s fees incurred after” the date on which the insurer files a pleading stating that it was entitled to, but did not receive, the pre-suit notice. Tex. Ins. Code § 542A.007(d) (emphasis added).

Finally, the new law amends Texas Insurance Code section 542.060, which allows a policyholder to recover 18% interest on a claim if the insurer has failed to comply with Chapter 542. Under the new bill, claims brought pursuant to Chapter 542A are limited to interest in the amount of the current interest rate plus 5%. Tex. Ins. Code 542.060(c). Under the current judgment interest rate, this would reduce the interest on covered claims from 18% to 10%.

While HB 1774 ostensibly was introduced to curtail abuse related to hailstorm litigation, its restrictions will apply much more widely. Any property claim arising from a natural disaster and brought under the Texas Insurance Code will be governed by these new rules. Policyholders who fail to comply with the pre-suit written notice provision place their claims at risk. And the consequences faced by insurers for delays and improper or unfair claims handling are substantially diluted by the limitations on an aggrieved policyholder’s ability to recover attorney’s fees and interest.

As with any revision to the Texas Insurance Code, policyholders should take care to understand the new law’s impact on their claims. By understanding their rights and remedies against insurers who fail to act appropriately in the aftermath of a storm or other natural disaster, policyholders will be better equipped to make informed decisions to protect their interests.