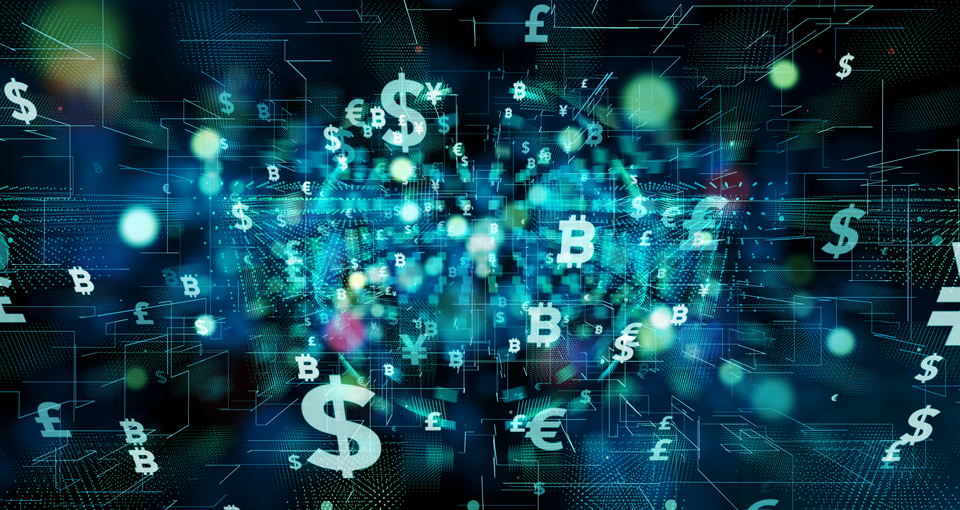 With the global economy increasingly tethered to the internet and digital technology, businesses are constantly encountering novel cyber risks. While the hesitance of many insurers to underwrite such exposures has presented challenges for businesses seeking coverage for cyber exposures such as the recent wave of ransomware attacks, another challenge for policyholders is the lack of consensus—both in the law and in policies—on the coverage provided for particular risks, including risks associated with cryptocurrencies such as bitcoin.

As a brief introduction, cryptocurrencies are digital currencies that typically use a decentralized public ledger known as a blockchain. The blockchain records cryptocurrency transactions as time-stamped “blocks.” Each block is secured by a cryptographic link to the previous block in the chain, and together these linked blocks comprise the blockchain. Major advantages of blockchain technology over traditional record-keeping systems include increased transparency, efficiency, and security: since all blocks in the chain are linked, altering any block requires altering all subsequent blocks, which in turn requires enough computer processing power to render a blockchain practically hack-proof. Bitcoin, the first cryptocurrency to use blockchain technology, debuted in 2009, but insurance caselaw involving cryptocurrency losses is just beginning to develop. As a case in point, we’ve been tracking an Ohio case that considered whether stolen bitcoin qualifies as covered “property” under a homeowner’s policy.

On the insurer’s motion for judgment on the pleadings, the Ohio trial court sided with Kimmelman and concluded that the stolen bitcoin counted as covered property under the policy. Noting the dearth of caselaw on cryptocurrency coverage, the court instead relied on a 2014 IRS notice describing how federal income tax principles apply to virtual currencies, including bitcoin. The court based its decision on the following statement from the IRS notice: “For federal tax purposes, virtual currency is treated as property.” Since the IRS recognizes bitcoin as property for tax purposes, the court reasoned, it would similarly recognize bitcoin as property for purposes of coverage.

From the standpoint of policyholders, recent ransomware attacks demanding payment in bitcoin are just one example of the types of risk implicating cryptocurrency that existing policies may or may not cover depending on policy language. Many cyber carriers have already begun adapting their policies to cover such cyber extrortion risks by including "cryptocurrencies" or "bitcoin" in their policy definitions of "loss" or "money."

Still, much of the insurance induestry's "policy arsenal is still in its infancy" with respect to blockchain tecnology and cryptocurrency risks. Accordingly, policyholders should carefully review their policies as they come up for renewal to avoid a gap in coverage for cryptocurrency-related crimes, and businesses owning cryptocurrencies should check their policies to make sure events such as cryptocurrency theft are covered. As insurance law and the industry evolve in response to new exposures like those presented by cryptocurrencies and blockchain technology, the ASL team will continue to monitor groundbreaking cases like Kimmelman for their potential to set nationwide trends.

Amy Stewart Law assists corporate policyholders with strategic advice relating to pre-litigation claim negotiations and coverage denials, indemnity and insurance provisions in third-party contracts, insurance procurement and renewal issues, and complex and high-stakes insurance coverage and bad faith litigation. The firm was recognized for its expertise in insurance law with a Tier 1 ranking for the Dallas-Fort Worth Metropolitan Area in the 2020 Best Law Firms list published by U.S. News & World Report and The Best Lawyers in America. Contact us at inquire@amystewartlaw.com for more information.