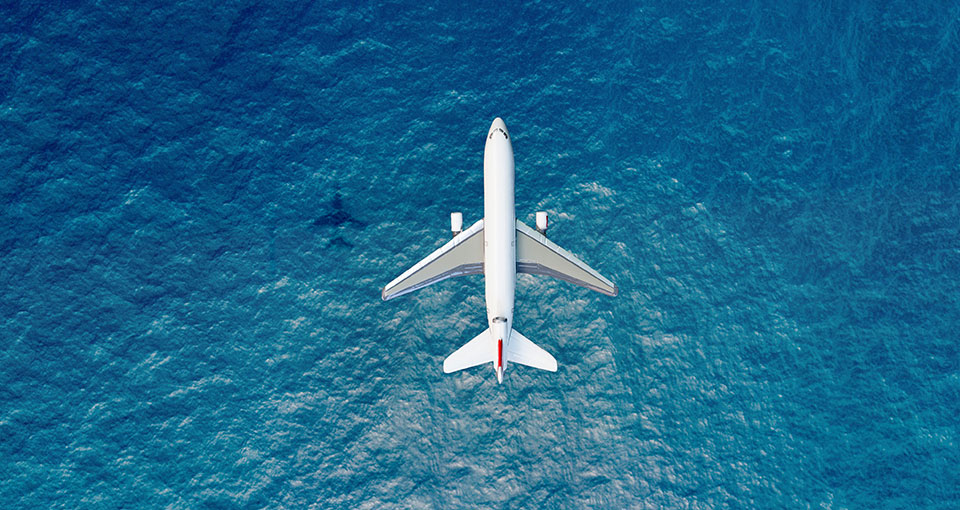 In 2014, in the wake of the two Malaysia Airlines tragedies and escalating global conflicts, speculation is swirling on the international front about the future of aviation insurance. While standard aviation hull and liability insurance applies to airline accidents caused by pilot error or aircraft safety issues, war risk insurance kicks in when an airline mishap is caused by an act of war or terrorism, as in the case of the MH17 Malaysia Airlines crash and the shelling of Libya’s main airport just over a week ago.

War risk policies cover both third-party liability claims and damage to the craft itself. Consider: the New York Times reports that war risk claims for incidents in the last five months total more than $600 million, while the entire sector collects a mere $65 million in annual premiums.

In the U.S., war risk insurance is provided by the government. In the aftermath of 9/11, private insurers cancelled war risk policies, but later reinstated them with substantially lower indemnity limits. In response, the U.S. federal government extended its war risk insurance program, originally enacted in 1951 to insure international flights, to guaranty domestic insurers at below-market premium rates.

Integrated as part of the Homeland Security Act, the program was extended again in 2002 to include comprehensive physical damage coverage. 49 U.S.C. §443 authorizes the issuance of war risk insurance on a year-to-year basis when coverage is otherwise unavailable to the airline carrier, but only with presidential and congressional approval. The Act also authorizes congress to reinsure the risk through a reinsurance carrier.

Premiums are currently charged based on activity data (i.e. the number of flights), and airline carriers must reconcile the projected estimates used to calculate the annual deposit premium at the end of each policy period. In addition, there is a $100 million cap on an airline carrier’s aggregate liability to third parties for Certified Acts of Terrorism.

Another major feature of the program allows for coverage to be extended to “additional insureds,” such as airports and airline vendors for which the airline has agreed to provide insurance vis-à-vis a contract. In 2007, President Obama extended the program to four other airline carriers that were not covered by the Act, including Virgin American, Island Air, Cape Air and Seaborne Air.

Although approved through Sept. 30, 2014, with a $58 million budget, President Obama proposed the possibility of reintegrating the program into the private sector in 2015, or coinsuring the risk with private insurers. The recent airline disasters, however, may have private carriers and the reinsurers who currently underwrite the US market risk on the run.

Additional questions exist as to whether war risk premiums will increase due to the increased risk of international travel or the inability of the federal government to procure reinsurance at an affordable cost. One thing is certain: any additional cost imposed on airlines will most certainly be passed down to the consumer.

Only time will tell whether war risk insurance can possibly be supported as a privately insured risk for any airline carrier offering international flights.