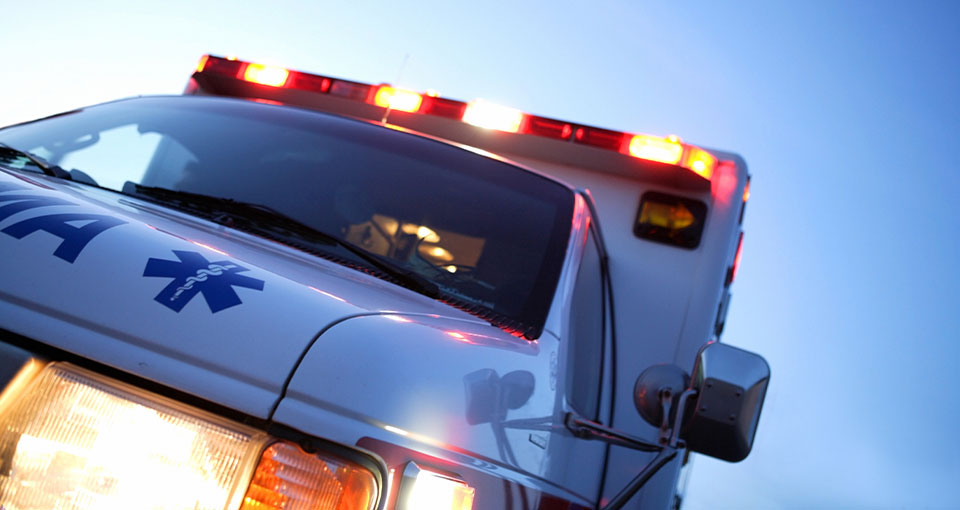 In a per curiam opinion issued Friday, the Texas Supreme Court confirmed third-party plaintiffs do not have standing to assert claims for declaratory relief against a liability insurer before establishing the insurer’s legal obligation to pay damages .

In In re Essex Insurance Company, the Court granted Essex’s request for mandamus relief after the trial court refused to dismiss declaratory judgment claims filed by Rafael Zuniga in a personal injury suit Zuniga filed against San Diego Tortilla (“SDT”). Zuniga lost his hand while operating a tortilla machine at SDT’s manufacturing facility. Zuniga alleged that he was working as an independent contractor at the time of the injury, not as SDT’s employee. Essex, SDT’s liability insurer, agreed to defend SDT against Zuniga’s claims but maintained it had no duty to indemnify SDT because Zuniga was in fact SDT’s employee when the injury occurred, thereby precluding coverage for Zuniga’s claims in accordance with the employee exclusion under the CGL policy.

After Essex rejected Zuniga’s settlement demand, Zuniga filed an amended petition adding Essex, seeking a declaration that Essex was obligated to indemnify any judgment entered against SDT. Essex sought mandamus relief after the trial court denied its motion to dismiss. The Supreme Court granted Essex’s petition, affirming the long-standing rule in Texas, that “an injured party cannot sue the tortfeasor’s insurer directly until the tortfeasor’s liability has been finally determined by agreement or judgment.” In re Essex Insurance Company, Cause No. 13-1006 (November 21, 2014)(citing Angus Chem. Co. v. IMC Fertilizer, Inc., 939 S.W.2d 138, 138 (Tex. 1997) (per curiam).

Rejecting Zuniga’s argument that the “no-direct-action” rule applied only to claims for monetary relief, the Court held the Texas Declaratory Judgment Act did not confer standing on third-party claimants absent a determination that the defendant-insured was in fact liable to the plaintiff. Zuniga also argued the rule conflicted with the Court’s previous decisions holding the duty to indemnify could be determined prior to the entry of judgment against the defendant-insured.  Id. (citing Burlington N. & Santa Fe Ry. Co. v. Nat’l Union Fire Ins. Co. of Pittsburgh, PA, 334 S.W.3d 217, 219-20 (Tex. 2011) (acknowledging the lower court’s ability to decide both the duty to defend and the duty to indemnify, but holding the court “erred by not considering all the evidence presented by the parties when it determined the . . . duty to indemnify”); Tex. Ass’n of Counties Cnty. Gov’t Risk Mgmt. Pool v. Matagorda Cnty., 52 S.W.3d 128, 135 (Tex. 2000) (noting an insurer “may, among other options, seek prompt resolution of the coverage dispute in a declaratory judgment action, a step we have encouraged insurers . . . to take”) (citing State Farm Fire & Cas. Co. v. Gandy, 925 S.W.2d 696, 714 (Tex. 1996)); Farmers Tex. Cnty. Mut. Ins. Co. v. Griffin, 955 S.W.2d 81, 84 (Tex. 1997) (holding “the duty to indemnify is justiciable before the insured’s liability is determined in the liability lawsuit when the insurer has no duty to defend and the same reasons that negate the duty to defend likewise negate any possibility the insurer will ever have a duty to indemnify”)). The Court again disagreed, holding its previous decisions cited by Zuniga did not implicate the “no-direct-action” rule because “in each of th[o]se cases, it was the insurer or the insured defendant, not the plaintiff, who sought declaratory relief, or the insured defendant’s liability to the plaintiff had in fact been determined before the declaratory judgment suit was filed. Id.

At first glance, the Court’s decision seems at odds with the interest of the policyholder because, theoretically, direct-action suits might encourage insurers to reach settlements early and often,. Upon closer examination, however, the decision works to the benefit of the insured.  As noted by the Court, allowing Zuniga to pursue claims simultaneously against SDT and its insurer would prejudice SDT’s defense because it would be in Essex’s best interest to establish Zuniga was SDT’s employee so the employee exclusion applies, while it would be in SDT’s best interest to establish Zuniga was an independent contractor so the policy would provide coverage for Zuniga’s liability claims. As noted by the Court “we do not require insurance companies to perform duties for third-party claimants that are ‘coextensive and conflicting’ with the duties they owe their insureds,” because doing so would “necessarily compromise the duties the insurer owes to its insured.” Id. (citing Transp. Ins. Co. v. Faircloth, 898 S.W.2d 269, 279-80 (Tex. 1995).