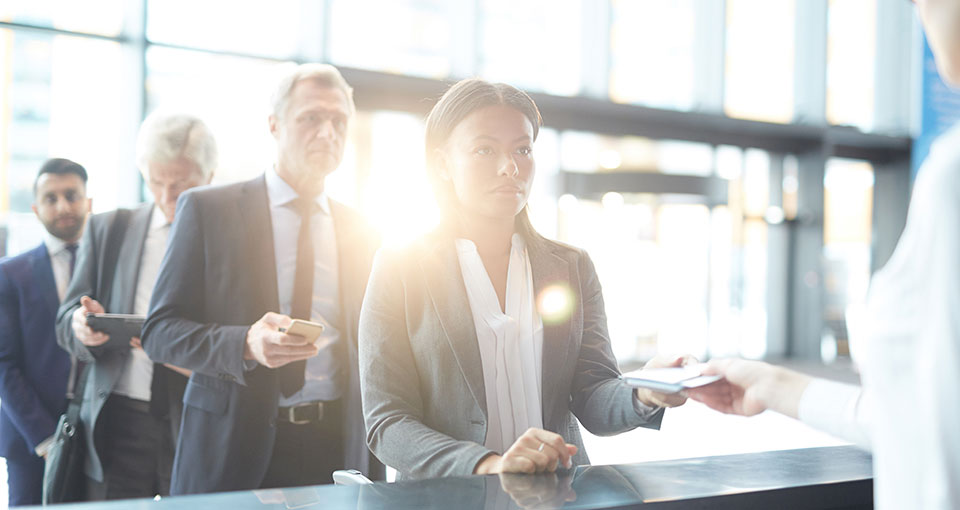 Too Many Claims, Not Enough Insurance :: Priority of Payment Issues

Given the extraordinary cost of defending financial crisis claims and the unprecedented damage models implicated in many such lawsuits, the potential litigation exposure faced by an insured defendant often dwarfs the limits of even comprehensive insurance programs. With too many claims and an unmanageable number of insureds, the practical problem is that the available insurance may be grossly insufficient to defend and resolve the pending claims against insured persons. This raises the issue of how the available limits will be applied, whether particular claims will (or should) receive priority, and, if so, which ones. Insured defendants will be interested in establishing, sooner rather than later, their entitlement to the proceeds of applicable policies.

Coverage litigation arising from the July 2008 failure of IndyMac Bank F.S.B. illustrates these concerns. The bank’s collapse prompted a spate of lawsuits alleging “various improprieties, mostly centering around mortgage backed securities,” including a securities class action lawsuit against former directors and officers of the bank, litigation by the FDIC and SEC against the bank’s former president, and other FDIC litigation. In Re Lehman Bros. Holdings, Inc., et al., No. 08-13555 (S.D.N.Y. Aug. 24, 2011). Undoubtedly looking to get ahead of the issue, IndyMac MBS, Inc., a subsidiary of IndyMac Bank, filed a declaratory judgment action against IndyMac’s insurers in February 2011, seeking a determination regarding its entitlement to the proceeds of sixteen insurance policies providing $160 million in coverage.  At the time the lawsuit was filed, IndyMac MSB had not yet satisfied its $2,500,000 deductible. The insurers filed motions to dismiss the action for lack of subject matter jurisdiction based on several arguments relating to the plaintiff subsidiary’s standing. These motions were granted in August 2011.