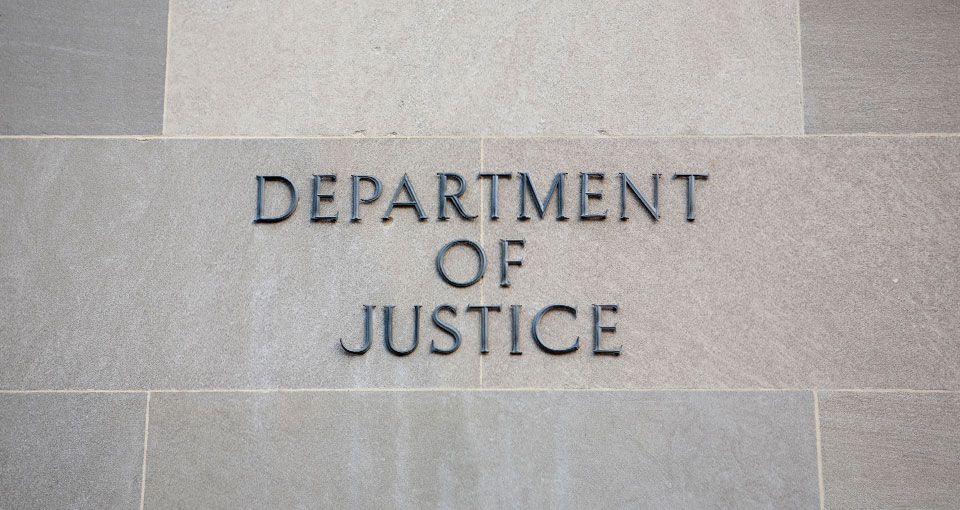 What is a Claim? Expanded Coverage for Government Investigations and Enforcement Actions

As enhanced regulations and the Dodd-Frank whistleblower incentives begin generating an increase in SEC investigations and enforcement actions, insurance companies are offering expanded coverage for the cost associated with defending against governmental investigations.  See Kara Altenbaumer-Price, MBIA Case: Second Circuit Takes Broad View of Investigations Coverage Under D&O Policy, SAGACITY (USI, Dallas, Tex.), Sept. 30, 2011 (copy with author).  From the insured’s standpoint, the investigative phase is of critical importance.  Experienced legal counsel can help the insured avoid exacerbating an emerging problem and may be able to facilitate an early resolution that lessens the impact of the investigation.  Additionally, the expense associated with effectively managing an investigation can be substantial.

When state and federal regulators targeted MBIA in 2004, three transactions received regulatory scrutiny. Initially, MBIA incurred costs responding to subpoenas. Later, MBIA requested an opportunity to submit voluntary compliance in lieu of subpoenas to avoid adverse publicity, to which the regulators agreed. In 2005, MBIA reported the federal and state regulatory investigations to its insurers and requested consent to retain counsel. The insurers did not view the subpoenas as a “claim” sufficient to trigger coverage, instead accepting the subpoenas as notice of a potential claim. MBIA engaged counsel to handle the regulatory inquiries. Multiple derivative demands subsequently arose from the investigations, as is common. When derivative litigation ensued, the MBIA board formed a Special Litigation Committee (SLC) of independent directors to investigate whether the lawsuits should be permitted to proceed.

By 2008, MBIA had incurred nearly $29.5 million in “defending and responding to the regulatory investigations and follow-on litigation” under primary and excess insurance policies. MBIA, Inc. v. Fed. Ins. Co., 2009 U.S. Dist. LEXIS 124335, at *7-9 (S.D.N.Y. Dec. 30, 2009). MBIA’s insurers denied coverage on grounds that (1) the regulators’ subpoenas and “informal requests” for documents did not fit within the policies’ coverage for “securities claims;” and (2) certain fees were incurred on behalf of a “special litigation committee” as opposed to an entity insured under the policies. Coverage litigation ensued.

MBIA’s policies covered “Securities Claims,” defined as “a formal or informal administrative or regulatory proceeding or inquiry commenced by the filing of a notice of charges, formal or informal investigative order or similar document.” Id. at *5. The policies also cover “Securities Defense Costs,” including costs “incurred in defending or investigating Securities Claims.” Id.  The district court concluded that the regulatory subpoenas were sufficiently “similar” to a “formal or informal investigative order” to constitute a securities claim under the policies. In affirming the district court’s ruling, the Second Circuit rejected “the insurers’ crabbed view of the nature of a subpoena as a ‘mere discovery device[,]’” noting that “a subpoena is the primary investigative implement in the [attorney general’s] toolshed.” MBIA Inc. v. Fed. Ins. Co., 652 F.3d 152, at *18 (2d Cir. 2011).

The Second Circuit also rejected Federal’s arguments that the SLC, composed of “independent” directors of MBIA, was not insured under the policies. 2011 U.S. App. LEXIS 13402, at *31 (“Independence of judgment does not generate a new source of authority to terminate derivative litigation; that authority is still exercised by the corporation, which can act only through its agents.”). The court further concluded that costs incurred to investigate, and if necessary reject, the shareholders’ demand are covered, along with additional costs expended by the SLC to continue to investigate the shareholders’ claims irrespective of the primary policy’s $200,000 sublimit for investigation costs on account of all Shareholder Derivative Demands. Id. at *34 (“[W]hen a demand is rejected and the shareholders file a derivative suit in court, the application of Insuring Clause 4 is less obvious. . . . [E]ither or both of Insuring Clauses 2 and/or 3 certainly provide coverage at the lawsuit stage.”). Similarly, the Court reasoned that the insurers did not satisfy their burden to demonstrate the applicability of an exclusion in the policies’ definition of covered “Loss” addressing costs to investigate claims “on behalf of” MBIA because “those costs were, at least to some extent, related to litigation, not investigation.” Id. at *37.

The Second Circuit’s decisive opinion in MBIA, Inc. v. Federal Insurance Company equips policyholders and insured D&Os with legal authority to support broad coverage for regulatory subpoenas, as well as requests for information that may have only a limited relationship with a formal investigative order, as well as the cost of internal investigations responsive to shareholder derivative demands. As MBIA demonstrates, these costs can be substantial, even in the absence of litigation.