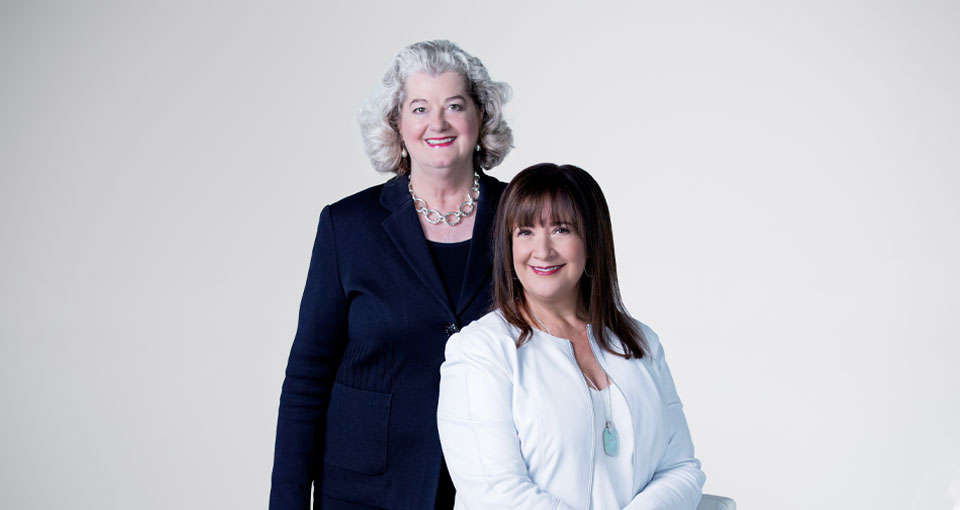 Congratulations to Amy Stewart Law Managing Principal Amy Elizabeth Stewart and Principal Beverly Godbey on their inclusion in The Best Lawyers in America© for insurance law and commercial litigation for 2019. This year marks Amy’s seventh consecutive year on the list and Beverly’s fourth.

Both rated AV® PreeminentTM by Martindale-Hubbell®, Amy and Beverly have numerous other recognitions to their names, including previous appearances on D Magazine’s Best Lawyers in Dallas and Texas Super Lawyers.

Amy is the author of “Texas Insurance Coverage Litigation: The Litigator's Practice Guide,” published by Texas Lawyer Books and American Lawyer Media. In recognition of excellence in her field, in 2013 she was elected a Fellow of the prestigious American College of Coverage and Extracontractual Counsel (ACCEC). The following year, as well as in 2015 and 2017, she was named to Super Lawyers’ Top 50 Women Lawyers in Texas.

In addition to her legal practice, Beverly is active in legal ethics, having served as chair of the Board of Trustees of the Texas Center for Legal Ethics and the American Law Institute’s Consultative Group on Principles of the Law of Liability Insurance. She also maintains a robust pro bono practice, for which she received the Fellows Justinian Award from the Dallas Bar Foundation in 2017.

Since it was first published in 1983, Best Lawyers lists have been compiled based on an exhaustive peer-review evaluation. Lawyers are not required or allowed to pay a fee to be listed.