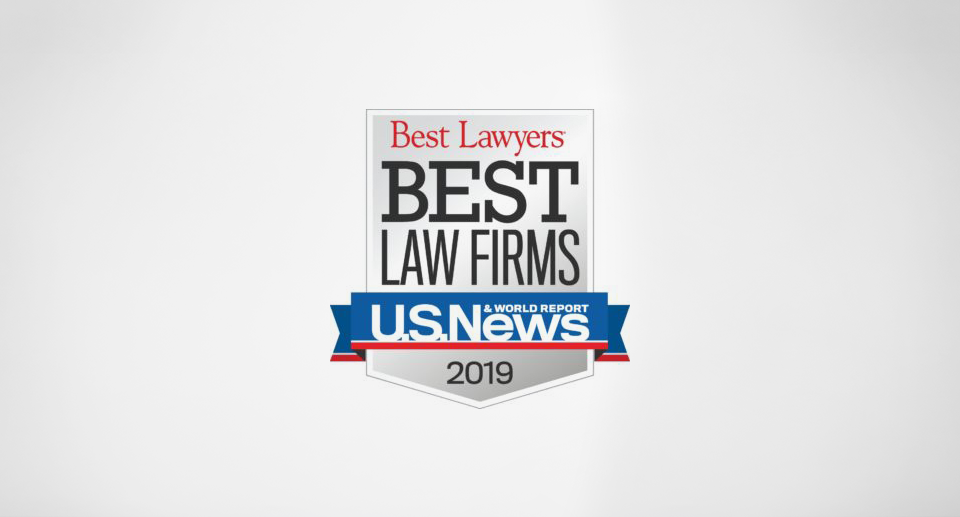 Amy Stewart Law has once again been named a 2019 Tier 1 Metropolitan law firm for insurance law in Dallas-Fort Worth by Best Law Firms.

“When your entire professional life is dedicated to a particular field, it’s a distinct honor to be recognized as one of the best,” said Ms. Stewart, author of Texas Insurance Coverage Litigation, which is now in its fifth edition. “We’re grateful to our clients, attorneys, staff, and colleagues for their continuing support.”

Ms. Stewart, a frequent speaker and author on insurance coverage issues, has been named to The Best Lawyers in America list every year since 2012 for her work in insurance law. She has also been named to the annual Texas Super Lawyers list for the last nine years, and to D Magazine’s list of The Best Lawyers in Dallas every year since 2012. Last year, the Dallas Women Lawyers Association recognized Ms. Stewart as its Outstanding Female Lawyer in a small firm.