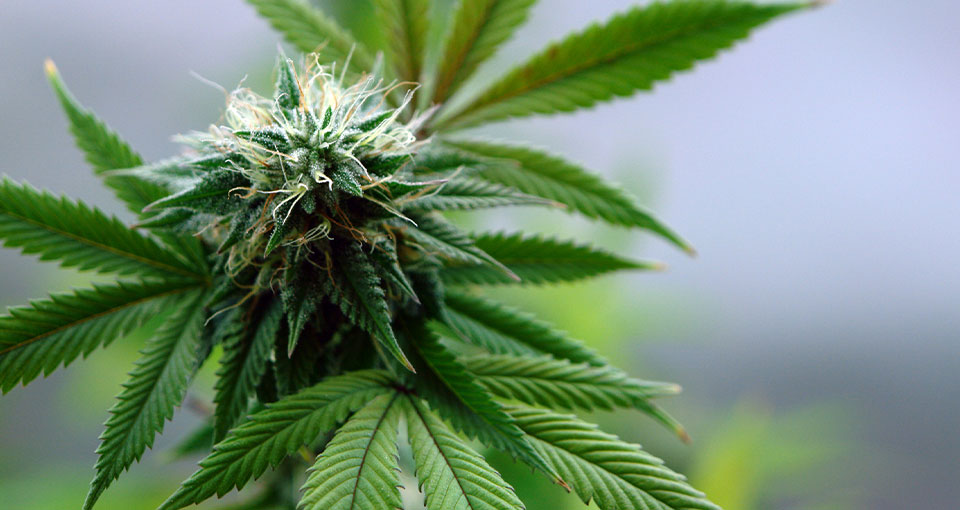 Up in Smoke :: Marijuana-Related Insurance Considerations

The Trump administration rescinded an Obama-era policy where federal enforcement of marijuana laws was discouraged. Attorney General Jeff Sessions’ policy is an about-face change to the failure to prosecute marijuana-related crimes. Essentially, Sessions gave federal prosecutors around the country more discretion to enforce federal law in marijuana cases, even in the states where it is legal.

North American marijuana sales grew by an unprecedented 30% in 2016 to $6.7 billion and are anticipated to exceed $20 billion by 2021. While the marijuana industry is booming, and with the recent indication of changes to prosecuting marijuana crimes under federal law, many questions remain regarding insurability under personal lines as well as commercial policies.

Given the federal government’s position on prosecuting marijuana-based crimes, insurers have been reluctant to make coverage available for risks associated with recreational use, cultivation, sales and distribution of marijuana. While insurance contracts are interpreted by state law, certain states are taking steps to try and eliminate potential ambiguities between federal and state law and enforcement of provisions within insurance policies.

Oregon, for example, enacted a law by which a policyholder’s marijuana use, possession, cultivation or distribution cannot be the basis on which to deny any insurance contract’s enforceability. However, Oregon is in the minority of states taking proactive stances to address potential conflicts and enforceability issues. Colorado, like Oregon, has proactively legislated to protect insureds by passing a law providing that contracts cannot be deemed void as against public policy if they relate to legal marijuana activity.

There are only a few cases to date that provide guidance on marijuana-related insurance claims.

In the latest opinion regarding insurance coverage and marijuana, Admiral Ins. Co. v. Gulshan Enterprises, Inc., 2017 WL 6015840 (S.D. Tex. 2017), the parties disagree as to whether the carrier owes a duty to defend and indemnify Gulshan in a lawsuit filed in state district court that sought recovery for bodily injuries sustained by Emily Bauer. It is alleged that Bauer purchased synthetic marijuana from a gas station convenience store and then suffered a massive stroke after ingesting it. It is alleged that Gulshan is the owner and/or operator of the store and either negligently or intentionally allowed the sale of the synthetic marijuana at its store, causing Bauer’s injuries.

An insurer had no obligation to cover the landlord of a property damaged by a marijuana grower because the tenant was engaged in illegal or dishonest activity which was excluded under the policy. K.V.G. Properties, Inc. v. Westfield Ins. Co., 2017 WL 5170963 (E.D. Mich. 2017). “The tenants’ use of the units to grow marijuana was illegal or at the very least dishonest,” the ruling said. In granting the insurer’s summary judgment, the court held that damage to the units was excluded under the illegal or dishonest acts exclusion.

In Green Earth Wellness Center v. Atain Specialty Insurance Co., 163 F.Supp.3d 821 (D. Colo. 2016), the insured Green Earth Wellness Center, a marijuana-growing business, claimed a loss of marijuana plants and harvested products. The policy covered “stock” plants but contained an exclusion for “growing crops.” Green Earth argued that “growing crops” referred only to plants in the earth and it was still covered for most of its potted plants. The court disagreed and said the exclusion covered all the plants.

However, the court did find coverage for the harvested products including buds and flowers. It rejected the insurer’s argument that the products fell under the contraband exclusion, finding that the federal government’s “erratic” enforcement of federal laws criminalizing marijuana versus state laws legalizing rendered the term “contraband” ambiguous. For the same reason, it rejected the argument that the policy was unenforceable as against public policy.

In Nationwide Mut. Fire Ins. Co. v. McDermott, 603 Fed. Appx. 374 (6th Cir. 2015), Nationwide Insurance paid a $160,000 claim by a Michigan homeowner policyholder whose house burned down. Several months later, the insurer sought to recover the money it paid after it found out that the fire was caused by her live-in boyfriend who operated a butane “honey oil” lab in the basement to create a concentrated form of marijuana for his patients. The fire was caused when he lit a sample for himself. Nationwide argued several grounds for denying the claim including that the manufacturing facility in the home was illegal, that the insured misrepresented the use of the property, that it fell under the increased hazard and intentional acts exclusions, and that there was no accidental direct physical loss to property. Michigan courts sided with Nationwide because the loss was not the result of an accident and because it was the result of an increased hazard within the insured’s knowledge and control.

In United Specialty Ins. Co. v. Barry Inn Realty Inc., 130 F.Supp.3d 834 (S.D.N.Y. 2015), a property owner entrusted insured property to a tenant who engaged in a marijuana-growing operation at the property. Pursuant to an exclusion barring coverage for damage caused by criminal acts of someone to whom owner entrusted the property, the insurance policy did not provide coverage for property damage caused by the operation. The court held that the insurer had no obligation to indemnify property owner for damage to insured property caused by tenant’s illegal marijuana-growing operation.

In Tracy v. USAA, 2012 WL 928186 (D. Haw. 2012), one of the earliest marijuana-related coverage cases, the claimant wanted USAA Insurance to pay $45,000 for the loss of 12 legal medical marijuana plants stolen from her home. The policyholder asserted that she was entitled to coverage under the Policy for the loss of the plants because the Policy included coverage for loss to “‘trees, shrubs, and other plants.’“ However, USAA argued that, even if the insured had an insurable interest in her marijuana plants under Hawai‘i law, USAA was precluded from providing coverage for the plants because it would be contrary to federal law and federal public policy. USAA convinced the federal district court to agree that the plants are illegal under federal law and therefore not covered.

Given the current state of affairs, insurers can anticipate that their insureds will argue that courts should ignore federal law and precedent when interpreting insurance contracts related to the marijuana trade. Insurers should carefully monitor legal developments in states in which they write policies related to the marijuana industry. Insureds looking for coverage for marijuana-related practices should notify their insurers, initiate an open dialogue regarding the requested coverage, and examine closely exclusions denying coverage for marijuana-related practices.